Huawei: "We won't be crushed!" 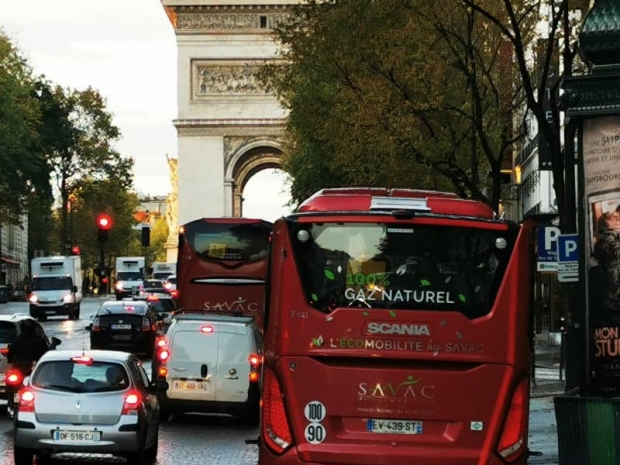 Votes for Europe, photonics computing is the way to go

William Xu, president of Huawei's board in charge of strategic research spoke at the company's “innovation” jamboree in Paris today.

Huawei has been rooted in Europe for over 20 years, said Xu and most of his speech focused on cooperation with the European market.

External pressures will not crush Huawei, instead it will make it stronger, an obvious reference to US pressure on the firm. He said he information sector has undergone 40 years of change, but there are bottlenecks:  theoretical bottlenecks, scientific bottlenecks and technical bottlenecks like Moore's Law.

Xu said that Huawei is part of 400 induststry organisations and has joined 44 standards. It works with 5G and has partnered with Audi, Daimler, BWW and with other companies like Siemens and Bosch.

It has over 30 joint development centres with partners like Vodafone, Bell and Orange, said Xu. 2G,3GG and 5G can all be integrated into one base station. Half of its customers are in Europe.It has relationships with major vendors including semiconductor, hardware, software and a relationship with universities and customers. Huawei invests 10 percent of revenues on research and development. Nearly half of its staff are R&D personnel. It is still absolutely committed to ARM technology. The company Xu claimed, as behind the scenes tech like algorithms, chipset design, materials science and cooling technology. It has over 60 laboratories.

It's pushing standardisation across the world, said Xu.

Last modified on 04 November 2019
Rate this item
(1 Vote)
Tagged under
More in this category: « Facebook shrugs off controversy to make huge sales Google buys Fitbit for $2.1 billion »
back to top