Gender equality in tech is just a myth 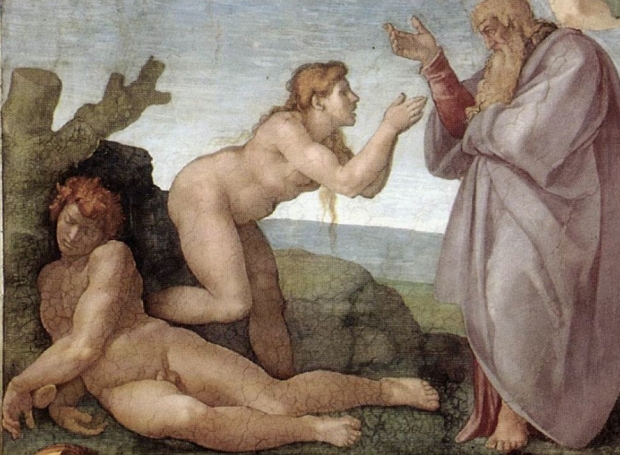 Financial Times claims everything is equal

A senior UK journalist hosted a session in which he mansplained the injustice of gender equality in the IT business.

Victor Mallet, who is the Paris bureau chieftain of the comparatively influential Financial Times, kicked off a Huawei sponsored session by saying that his newspaper has an algorithm which makes sure that photographs of people on its front page alternate between women and men, so that it cannot be accused of gender bias.

He then introduced the panellists: Jake Kendall, Aurelie Jean, Amy Green and another woman that didn't seem to be on the agenda but who had quite a lot to say. But not as much to say as Jake and Victor, who both droned on for what seemed like days about how equal everything is in the tech sector.

Sometimes the women were allowed to say things, but Jake and Victor seemed to be overcome by words of support for women in their many man explanation moments.

At a very brief Q&A, after many many male words, a Fudzilla hack dared to ask a question. He asked whether the panel considered, for example, why there were so many women journalists at the BBC being underpaid compared to their male counterparts.

Mallet seemed to get a bit hot under the collar about this and said that the panel was about tech gender equality, not journalism.

However, some women on the panel said the question could also be applied to the tech industry. And, of course, the BBC is in the tech business too.

We did a vox pop after the session ended and the folk in the halls seemed to be unanimous that women in the tech industry get paid less than men, and suffered from the fact they were supposed to suspend their career when they had babies.

No surprise there, then. We wanted to ask whether female journalists at the FT got paid less than men doing the equivalent job. But, unfortunately, your fave mag Fudzilla didn't have a snowball's chance in hell of asking that question, or getting it answered.