US puts more pressure on Huawei 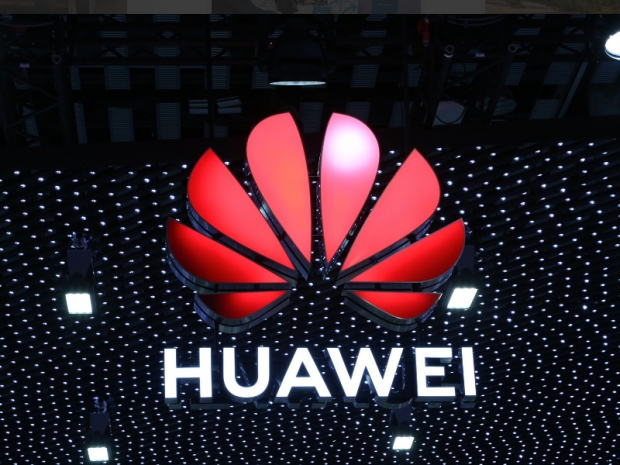 According to Reuters, the US will prevent Huawei from “evasive measures”, Commerce Secretary Wilbur Ross told Fox Business. “The new rule makes it clear that any use of American software or American fabrication equiption is banned and requires a licence”.

The US has also added 38 Huawei affiliates across 21 countries to an economic blacklist.

* In other Huawei news, chief financial officer Meng Wanzhou, detained in Canada, will go to court today in an attempt to force the country's attorney general to release documents showing “abuse of process” when she was arrested. The US wants to extradite her on an alleged fraud charge. She was arrested in late 2018 and is currently under house arrest in Vancouver.

Last modified on 17 August 2020
Rate this item
(2 votes)
Tagged under
More in this category: « IBM rolls out seven nano chip 3D electronics are a PCB alternative »
back to top