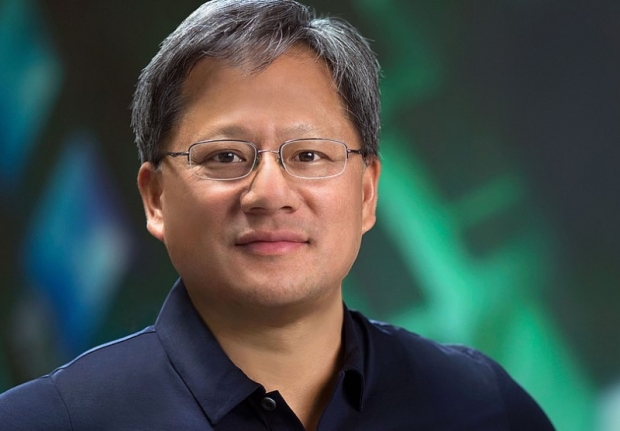 Semiconductor analyst Malcolm Penn told Fudzilla today that if Nvidia plays its cards right with the ARM acquisition, people would be thinking in 10 years' time what a bargain the $40 billion buy was.

Penn, CEO of UK analyst firm Future Horizons, said that Nvidia CEO Jensen Huang (pictured) no doubt took a considered look at the acquisition and the acquisition could seriously help its continuing move into the enterprise market.

Penn said that the hundreds of ARM licensees were likely to continue their businesses unharmed, provided that Nvidia kept this arm of the business at an arm's length, and protected the IP of the various licensees, preventing leakage of intellectual property and the like.

Speaking at a virtual half yearly conference, Penn also said that the semiconductor business was actually doing pretty well in these COVID-19 days. Trade wars and a recurrence of the pandemic does threaten that growth.

He was asked whether the political move by the US to build its own chips was a plan that would probably go nowhere because of the vast amount of infrastructure, money and time that it would cost.

He also said that the Chinese government was spending vast amounts on building up its semiconductor capabilities and will benefit from already having major foreign silicon on its own soil. TSMC, he said, is to some extent caught in the middle of the trade wars. He said that without TSMC silicon, the whole industry would collapse.

Last modified on 17 September 2020
Rate this item
(6 votes)
Tagged under
More in this category: « Save ARM campaign starts Apple's releases are a loud sounding yawn »
back to top