US spooks avoid “back door” questions 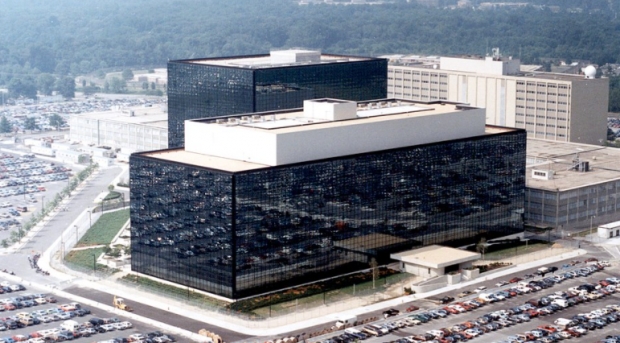 A US politician is asking the National Security Agency (NSA) about its implementation of back doors in technology products that let spooks spy on network traffic.

According to Reuters, Senator Ron Wyden is asking why the NSA is keeping schtum about the extent of the practice. It quotes Wyden as saying that back doors represent a threat to national security. The government, he said, should refrain from the practice.

He also warned that hackers or criminals could exploit the back doors.

The NSA said it won't discuss back doors, although former spooks told the news wire that such back doors have to give some warning to the agency if a cyber-burglar uses a skeleton key to enter the virtual premises.

One back door inserted into Juniper Networks kit was accessed by a country that isn't an American ally.

Of course the mammoth in the room here is that the US government has alleged that Huawei equipment contains “back doors” allowing Chinese spooks to compromise its national security.

So far the US government has failed to provide evidence for its allegations. Huawei continues to deny that it is in cahoots with Chinese intelligence agencies.

Reuters reports that tech firms get the jitters when spooks suggest they implement the back doors, but it seems they have little choice.