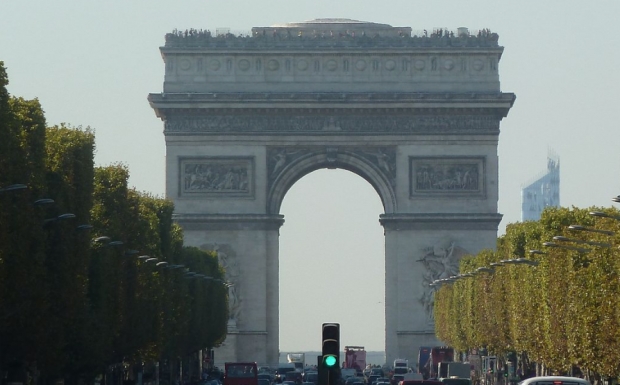 Advertisers up in arms

The French competition bureau has received complaints from publishers and advertising firms alleging that Apple is busting their collective asses.

According to the Wall Street Journal, starting next year Apple's iOS will makes apps ask for permission from people to tag an “advertising identifier”.

This delivers adverts tailored to people and provides data on how well advertising campaigns have done.

But the Interactive Advertising Bureau along with other firms, reckon that not many people will say "oui" to the tracking.

That, said the Journal, means game publishers and news publishers to sell such ads.

One survey suggested that 85 percent of people would just say “non!” if asked to opt into Apple's system.

The trade association representing the publishers want an injunction to prevent Apple introducing its cunning scheme pending the antritrust investigation.If Apple does introduce the scheme, it's unclear that when someone says “non” how the Cupertino giant will react.

The scheme appears doomed before it's started.