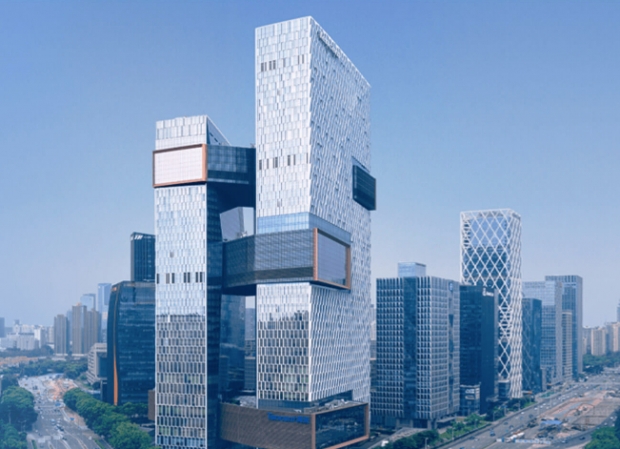 A major Chinese firm has forced a change in the name of a famous Oxford University college grant by bunging nearly a milion into the establishment.

According to think tank Tortoise, Chinese students are worth almost £2 billion to the UK’s higher education sector, with some major British universities depending on Chinese students for 20 percent of tuition fee revenue.

Chinese software firm Tencent recently made a donation of £700,000 to Oxford University and, in exchange, the University promptly renamed the Wykeham Chair of Physics as the Tencent-Wykeham Professorship.

"It’s no surprise, then, that the higher education sector panicked when the pandemic hit – it appears to have become dependent on Chinese money for its very survival. What impact is Chinese investment in higher education having on British research? And what systems are in place to monitor the flow of information out of research labs, to safeguard national security and protect intellectual property?" - said tortoise.com.

We reported earlier at Fudzilla.com  that Oxford University refused money from Huawei.  We have contacted the press office at the University, with no response, so far. Chinese major firms Alibaba, Tencent and Baidu are spared, so far on being the USA blacklist. The US maybe doesn't realise that hardware, software and networking are the same thing.

Last modified on 17 June 2021
Rate this item
(1 Vote)
Tagged under
More in this category: « Intel brings us the IPU Half of millennials reject traditional banks »
back to top