MSI has unveiled yet another gaming notebook with performance that makes it more of a desktop replacement rather than your average notebook.

The MSI GT72 Dominator Pro is designed around a 17.3-inch FullHD 1920x1080 resolution anti-reflective screen and packed in a completely redesigned one-piece aluminum chassis which is less than 2 inches (5cm) thick. Based on Intel's HM87 chipset with Intel Core i7-4710HQ Haswell-based quad-core CPU with Hyper-threading clocked at 2.5GHz base and 3.4GHz Turbo Boost clocks as well as Nvidia Geforce GTX 880M GPU with 8GB of GDDR5 memory, it is quite obvious that the Dominator GT72 will definitely pack some serious performance.

The precise dimensions are set at 42.8x29.4x4.7cm and it weighs 3.9kg. Since the GT72 Dominator Pro is a gaming notebook, MSI decided to equip it with a keyboard that is co-developed with SteelSeries and which not only offers fully customizable backlight and keys, but also a solid and tactile keyboard. 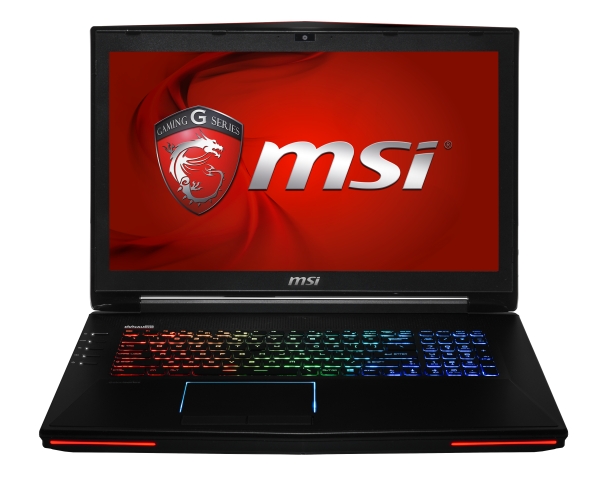 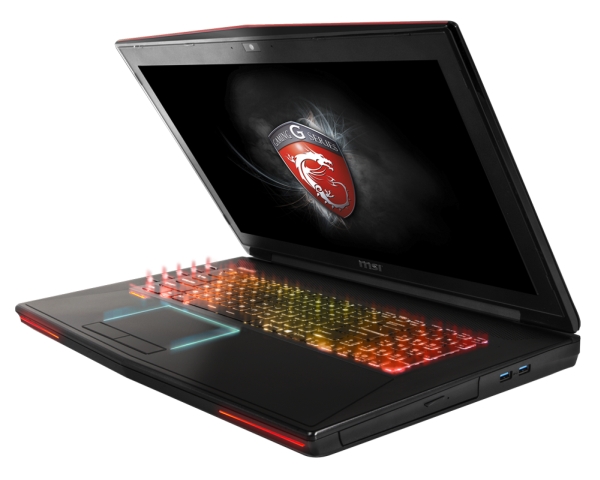