Chromebooks with Skylake coming in Q4 2015 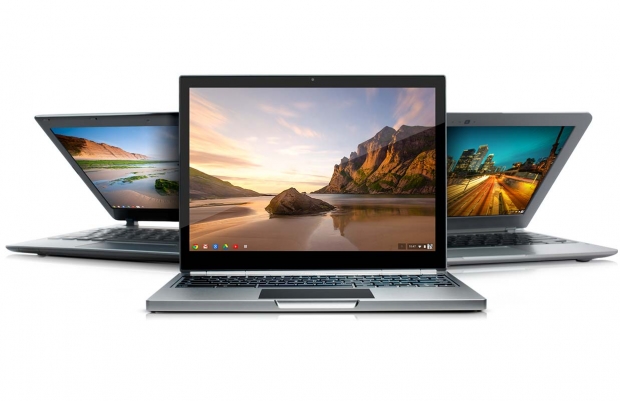 Intel is pushing Broadwell-U based notebooks in Q1 2015, and we have seen that there will be a Broadwell-based Chromebook platform in all market segments.

The Broadwell-U based Pentium will get a Skylake-based Pentium replacement, and there will be a Celeron based Skylake, all planned for Q4 2015. Intel will debut with Chromebook based on Core M silicon, and as far as we know this will be the first Core M Chromebook. We expect it to be fast and efficient, but we are curious about pricing, as Core M parts don't tend to come cheap.

These are Intel's current plans and they can be changed as always. Intel has Skylake silicon back and it even benchmarked it under Windows 8.1, showing some promising numbers.

Most Chromebooks in the market sit between $200 and $300 USD and are based on either Celerons or Pentiums and rarely on Core i3. So maybe Core i5 and Core i7 based machines will appear sometime in the future.