Gartner predicts the rise of the hybrids 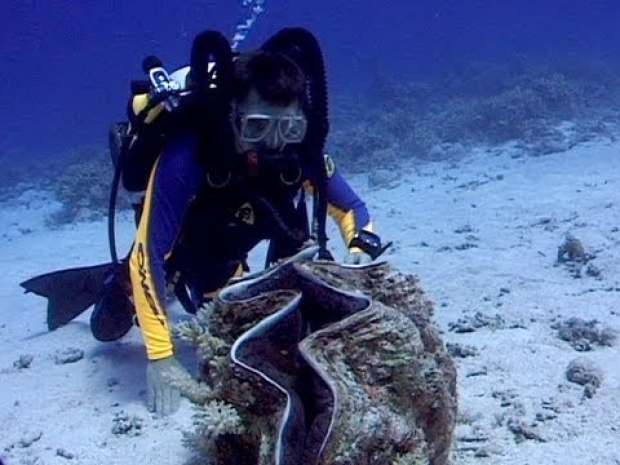 Beancounters at Gartner have been consulting their tarot cards and are predicting that hybrid PC sales are to accelerate this year.

They think that either by the end of 2015 more than 70 per cent more will have shipped than during the previous year or someone is going to meet a tall dark stranger.

Sales projections suggest that 2015 will see 21.5 million units sold. Apparently hybrid ultramobile PCs are the fastest growing segment of the market accounting for 12 per cent of mobile PC sales by the end of this year.

"This will make hybrid ultramobiles the fastest-growing segment of the mobile PC market with 77 percent year-on-year growth".

These computers bring "portability, productivity and flexibility of touch and a keyboard in one device," making them enticing to people who are seeking to replace current machines.

Hybrid device sales have been on the up since as far back as 2012.

If the market keeps moving as expected there will be 58 million hybrids sold in 2019. Despite this pincer movement from 'two-in-one tablets' and 'two-in-one detachables', clamshell laptops will remain dominant, Big G said.

Clamshells will end up accounting for 87 per cent of mobile PC sales this year lowering to 74 per cent in 2019.
Gartner thinks that Windows 10 along with Intel's Core M plans could mean a big change for enterprises and businesses who have thus far shunned touchscreens as they cling onto Windows 7 and traditional applications.

Gartner added that ASUS needs to "broaden the price bands it addresses," to make the most of its lead.

Lenovo is the No. 2 hybrid vendor and HP the third biggest player. Microsoft was number one tablet ultramobile vendor with 36 per cent of that market last year.

Last modified on 22 June 2015
Rate this item
(2 votes)
Tagged under
More in this category: « Toshiba shows off Satellite C laptops Cortana on Windows 10 will affect battery life »
back to top