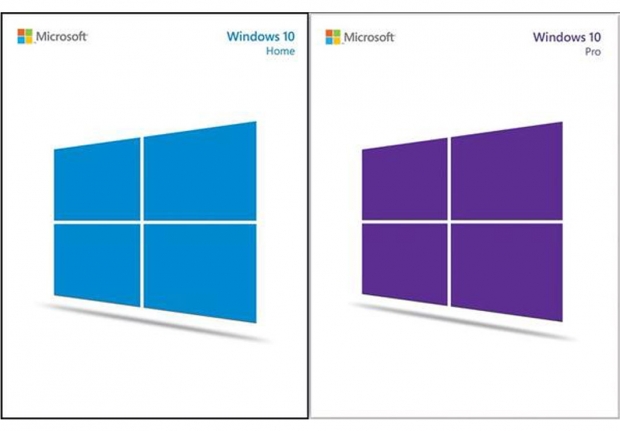 Sony has warned owners of its Vaio systems not to upgrade to Windows 10 yet.

The hardware maker has admitting that the driver testing has not been completed yet despite having had plenty of warning from Microsoft.

In a message posted to its support site, Sony has told owners of its Vaio-branded systems that 'regardless of the Windows 10 upgrade availability, Sony recommends you wait to install Windows 10 on your Vaio computer.

This will give Sony the chance to complete testing for supported Vaio models.'

A schedule included with the document advises that driver and application testing will be completed in October for devices sold with Windows 8.1 preinstalled, and November for older devices shipped with Windows 8.

Those sold with Windows 7 have no schedule published and will probably have the official designation of "one of these days."

It is pretty silly for Sony to be caught out, but then the outfit is not that interested.

With sinking sales Sony left the PC market in February 2014, allowing a Japanese company to sell selected Vaio models to the local market.

But still it is interesting to note that Windows 10 does have problems with drivers, something that many people seem to be in denial about.