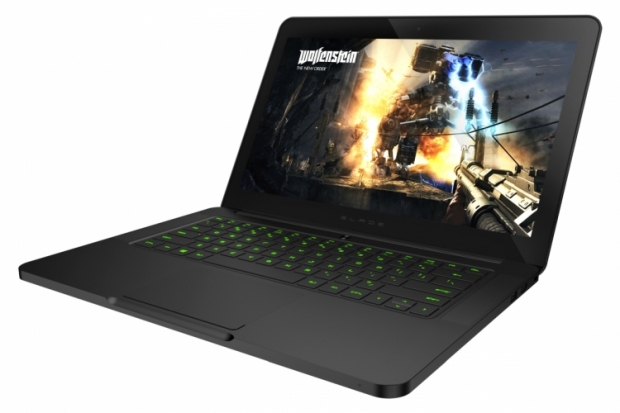 Razer has brought its 14-inch Blade gaming notebook to Europe and it is available at Razer's own European store from December 18.

Based on Intel's Core i7-4720HQ quad-core CPU, the Razer has been clocked at 2.6GHz base and 3.6GHz Turbo clocks, paired up with Nvidia's Geforce GTX 970M GPU with 3GB of VRAM. The Razer Blade gaming notebook is available in two different versions, one with a 14-inch IGZO QHD+ 3200x1800 multi-touch screen and the other with a standard 14-inch Full HD 1920x1080 screen.

The somewhat cheaper Full HD version, priced at €2.499,99, features 8GB of DDR3L-1600 RAM, 256GB SSD storage and a 14-inch Full HD screen. While it still costs more than your average notebook, the Razer Blade packs decent specifications in a slim 345x235x17.9mm chassis, weighing in at just 1.9kg. It also comes with 802.11ac WiFi, three USB 3.0 ports, backlit anti-ghosting keyboard. It also has some exclusive Razer features like the Synapse-enabled programmable keyboard and touchpad.

All versions of the 14-inch Razer Blade gaming notebook are now available in most, if not all European regions via Razer's own shop and are expected to ship on December 18th. 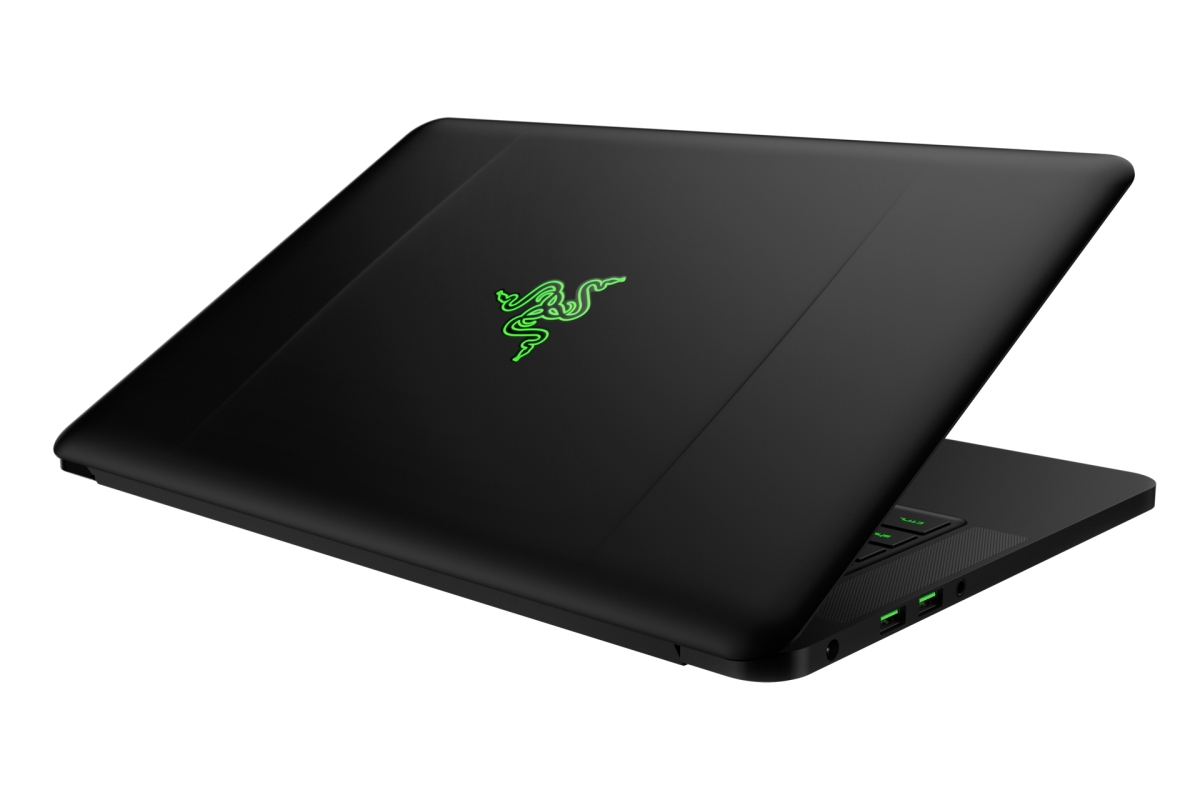 Last modified on 10 December 2015
Rate this item
(1 Vote)
Tagged under
More in this category: « AMD king of the Thin Clients PC supply chain depressed »
back to top