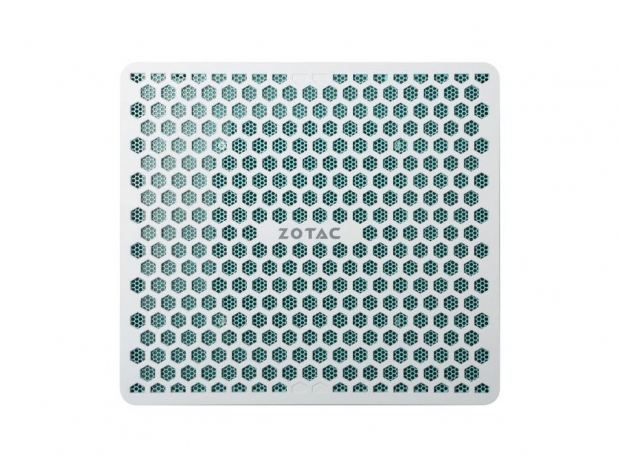 ZBOX as a way into VR

Zotac’s MAGNUS EN980 ZBOX mini-PC might provide you with a PC that can handle Oculus Rift or HTC Vive VR headset.

The mini-PC has an NVIDIA GeForce GTX 980 GPU and a sixth-generation Intel Skylake processor which means it will be VR friendly.

In a statement Zotac said that this was the most powerful ZBOX it had built and “goes beyond the recommended specifications” for the ultimate virtual reality experience. The company says that the unit will support four displays and DisplayPort, making it ideal for multi-screen PC gaming. Other features include a USB 3.1 Type-C port, dual gigabit LAN ports, and Wireless AC connectivity.

We would have thought that a CPU and GPU will chuck out shedloads of heat within such a small form factor and the mini-PC will have a factory-installed water-cooling system. Zotac said that it lined up liquid channels, heat pipes, and heat fans that will pull heat away from the source, thus keeping the core components cool.

It will probably be released at Snowbit 2016 in Hanover.

Last modified on 11 March 2016
Rate this item
(4 votes)
Tagged under
More in this category: « All in One sales slip Asus releases VivoMini PCs »
back to top