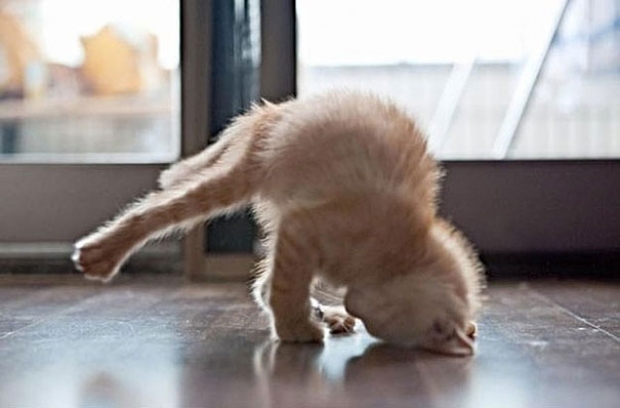 Lenovo has denied claims it plotted with Microsoft to block installation of Linux on its Signature Edition laptops and PCs.

The accusation came from user BaronHK on a Reddit thread. He claimed it was impossible to install the alternative OS on the device due to the SSD being locked in a proprietary RAID mode, which is currently unsupported by Linux.

Like many Linux fanboys, he appears a bit locked into 20 years ago where Microsoft considered Linux a cancer and did its best to block its development. Vole has pulled up its socks lately and learnt about loving Linux. However, a lot of Linux fanboys still hide the silver whenever Microsoft comes to call.

Thinks started to get out of hand when some users said that the Yoga 900S, and Yoga 710S also could not run Linux.

The evidence cited was a 'Lenovo Product Expert' seemingly responded to a Best Buy customer's complaint online with the following:

"This system has a Signature Edition of Windows 10 Home installed. It is locked per our agreement with Microsoft."

But Lenovo said it was nothing to do with a cushy pact with Microsoft, but how the SSD is configured on the Signature Edition machines.

Yoga apparently "requires very specific, complex and unique drivers that require even greater amounts of testing, to ensure class-leading performance with Windows 10".
The RAID storage controller mode is designed to "support our Yoga products and our industry-leading 360-hinge" before stating it "does not intentionally block customers using other operating systems".

No we don’t understand how a storage controller mode can support a hinge design either. Still it looks like Lenovo is facing the wrath of Linux users because of it.