HP will be the king of the notebooks this year 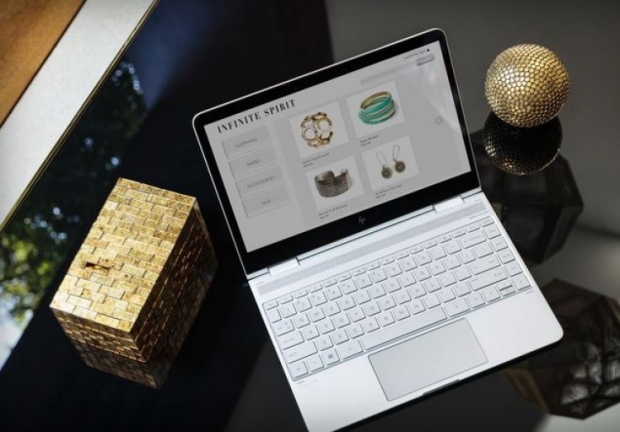 The maker of expensive printer ink, HP, is expected to replace Lenovo as the top notebook vendor worldwide in 2017.

Number crunchers at Digitimes Research have added up some figures and divided by their shoe size and worked out that demand in North America market revived in 2016. This helped HP's shipment total for the year trail Lenovo by only a few hundred thousand units.

This was because HP started promoting strong and comprehensive product lines in 2016, which should be effective in fighting against weakening demand in the consumer market. HP is also expected to benefit the most from a demand rebound in the corporate market.

HP is likely to see slight shipment growth in 2017 and replace Lenovo as the top vendor. HP is expected to ship more than 36 million notebooks in 2017, according to the report.

Quanta will account for about 35 percent of HP's notebook orders in 2017. Wistron and Compal Electronics will each account a quarter of HP's planned orders.

Meanwhile Lenovo is not going to be so lucky. The vendor's Chinese shipments, Lenovo's biggest, are expected to fall in 2017 due to strong competition from Huawei and Xiaomi.

This will see a drop of more than two million shipments in 2017, but Lenovo will still be the number two notebook vendor in the market.

Global notebook shipments dropped below 150 million units in 2016 and shipments will fall slightly in 2017, according to Digitimes Research.

Last modified on 14 February 2017
Rate this item
(0 votes)
Tagged under
More in this category: « All-in-one sales expected to pick up again Razer Blade notebook gets a couple of updates »
back to top