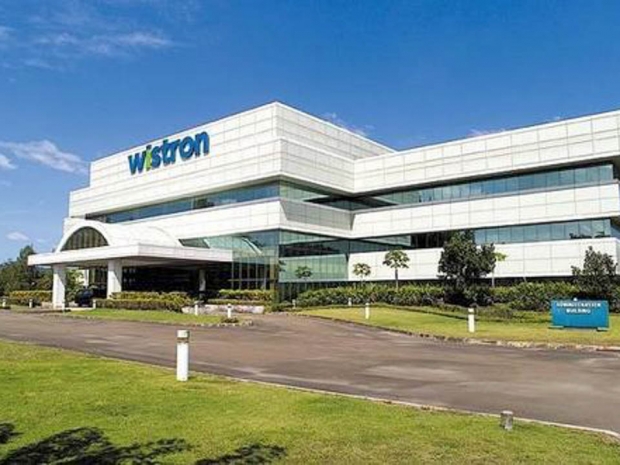 Market stagnation from an industry led only by Microsoft and Intel

While most notebook brand vendors expect the notebook industry to grow steadily in 2017 as a result of increases in shipments, at least one ODM vendor is claiming that the proliferation of more feature-rich smartphones, tablets and other handheld devices is still a good reason to consider otherwise.

Lin’s company Wiston is currently the third-largest ODM notebook vendor worldwide and managed to ship 19.4 million units in 2016. Even with a respectable increase in annual shipments and a global increase in on-year industry sales for the first time since 2012, the chairman says dangerous times remain ahead for an industry that has made little major advancement for a long period of time.

While admitting that stagnation is mainly the result of an industry led solely by developments from Microsoft and Intel, he says that notebooks will be replaced by other fast-growing mobile handheld devices as well as “broadly defined IoT devices”.

“The fact the PC market is shrinking is not a secret. The process will bring about further concentration of brands, and in turn suppliers,” Lin said, adding that related suppliers such as Wistron should begin shifting focus to other form factors such as smartphones and IoT devices.

Global notebook shipments dropped below 150 million units in 2016 and are expected to fall slightly in 2017, according to DigiTimes Research. The three major players – Lenovo, HP and Dell – have all maintained their market shares over the past three years, though in the process have acquired share from the other two leading vendors ASUS and Acer.

While sources have noted that the notebook industry began a slow process of rebounding in the second half of 2016, most of it was driven by the need to push out low inventory levels from supply channels.

What Lin and others have not mentioned is the incoming competition from AMD, which is preparing to ship its first Zen-based Ryzen desktop products this quarter, followed by server parts and then notebook parts later this year. For the past four years, Intel has struggled to produce significant instructions-per-clock performance as it switches to a more extended product release cycle that resulted from a yield slowdown for smaller process nodes. With at least one major competitor looking to bring performance back into the notebook market, the options for consumers will likely expand as SKUs are offered with trade-offs on price-to-weight, battery life and feature flexibility that were not previously available under an Intel-dominated market.

According to DigiTimes Research, most original design manufacturers (ODMs) are facing challenges choosing which vendors to receive orders from as they deal with a smaller amount of options from the tighter concentration of brands. While ASUS and Asustek have both participated in RFQs (request for quotation) for notebooks orders in 2017, other brand vendors are still considering when and how much they should reduce overall revenue reliance on notebook sales.

Last modified on 21 February 2017
Rate this item
(0 votes)
Tagged under
More in this category: « Razer Blade notebook gets a couple of updates ASUS to show off ZenFlip UX370 2-in-1 convertible at MWC »
back to top