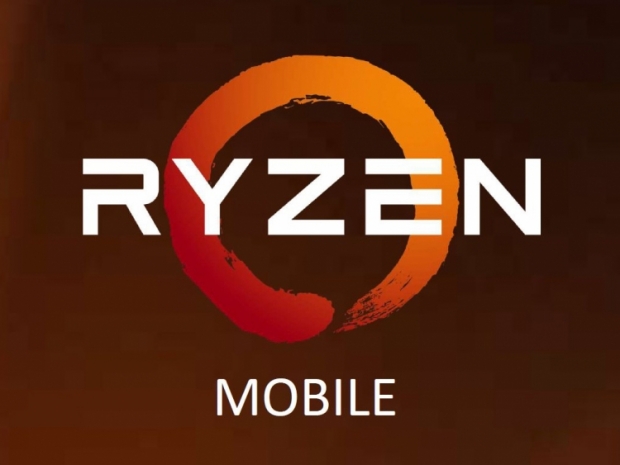 That all stays with Intel

There is an unfortunate story behind Ryzen Mobile. The chip has launched and in many cases  it competes well against Intel’s solution. Still, OEMs aren't flocking in their droves to  announcw significant design wins. This won't change anytime soon.

OEMs are very slow to embrace new things especially to change from a decade of Intel solution to anything different. AMD finally came up with a competitive chip with great graphics, but with very limited success.

It takes quite some time to finish a notebook design and the chip determines a lot of it. An OEM needs to make a custom cooling solution and pack the biggest possible battery in the nicest possible chassis. In the late 2010s it is all about looks, but end users want performance too. According to a continuing investigation and many interviews about the relevant factors, we can confirm that there won’t be any flagship high end Dell, Lenovo or HP machines using the Ryzen Mobile chip.

That is the sad destiny of the quite good looking chip, probably the best ever mobile processor created by the AMD team. Of course, Ryzen will launch in mainstream notebooks that will fight Intel equivalents on price. Despite the fact that Intel has been stuck on 14nm for the last four years, it still managed to innovate and put a quad core in a small form factor Core i7 U at only 15 W.

Remember, the main feature of any mobile chip or SoC is to turn these cores and clock them down as quickly as possible. Realistically you don’t need quad core at its maximum frequency in most cases.

Some of the OEMs we talked to simply admitted that despite the fact that Ryzen mobile is quite a good solution, the designs were simply locked years ago with Intel. In most cases, OEMs could not spare the engineers on a dicey project with uncertain success.

AMD has image issues to address in notebook space. And sitting in the lowest end designs and going from that to a premium flagship design is a hard process. Things might get better, but we question AMD’s possibility to surprise us with a follow up with a new mobile chip in 2019.

According to the latest leaked roadmap, AMD’s mobile Raven Ridge APUs should get an update with Picasso sometime next year and after that Renoir will arrive in 2020.

It is hard to fight against the establishment and despite the fact that Intel failed to move to 10nm for the last four years, OEMs are not giving AMD the benefit of the doubt.

Qualcomm, with its all connected PCs might bring some breeze of change since it can bring PCs into operator stores, but this definitely won't be a walk in the park.

Last modified on 30 March 2018
Rate this item
(0 votes)
Tagged under
More in this category: « Xiaomi goes for gaming notebook market Snapdragon 845 phone designs can become laptops »
back to top