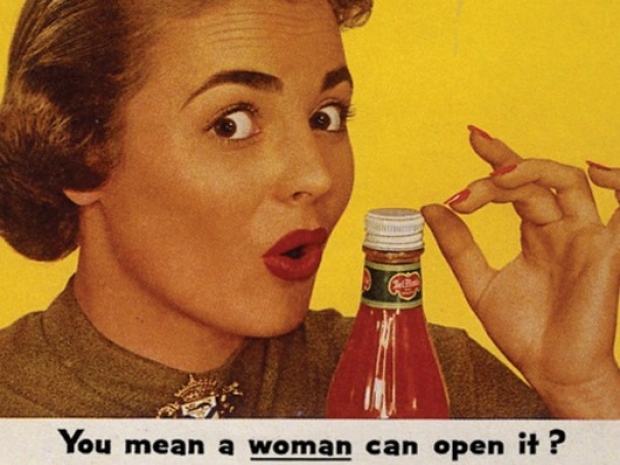 Refused to recruit women due to problems with its motherboard

Amazon.com machine-learning specialists have discovered that the flash new AI engine which was supposed to be looking after their recruiting didn't like women.

The team had been building computer programs since 2014 to review job applicants’ resumes with the aim of mechanising the search for top talent.

Automation has been key to Amazon’s e-commerce dominance, be it inside warehouses or driving pricing decisions. The company’s experimental hiring tool used artificial intelligence to give job candidates scores ranging from one to five stars - much like shoppers rate products on Amazon.

The team has leaked to the press that Amazon wanted an AI holy grail – an engine where I’m going to give you 100 resumes, it will spit out the top five, "and we’ll hire those”.

But by 2015, the company realised its new system was not rating candidates for software developer jobs and other technical posts in a gender-neutral way.

That is because Amazon’s computer models were trained to vet applicants by observing patterns in resumes submitted to the company over a 10-year period. Most came from men, a reflection of male dominance across the tech industry. The AI thought that the reason that the tech industry was full of men must mean that women were shit at programming.

Amazon’s system taught itself that male candidates were preferable. It penalised resumes that included the word “women’s” as in “women’s chess club captain”, And it downgraded graduates of two all-women colleges.

Amazon edited the programs to make them neutral to these particular terms. But that was no guarantee that the machines would not devise other ways of sorting candidates that could prove discriminatory.

Amazon disbanded the team by the start of last year because executives lost hope for the project. Amazon’s recruiters looked at the recommendations generated by the tool when searching for new hires, but never relied solely on those rankings, they said.

Last modified on 10 October 2018
Rate this item
(0 votes)
Tagged under
More in this category: « Xilinx announced PCIe Alveo AI accelerator Micron to invest $100 million in AI companies »
back to top