AI has hit a learning barrier 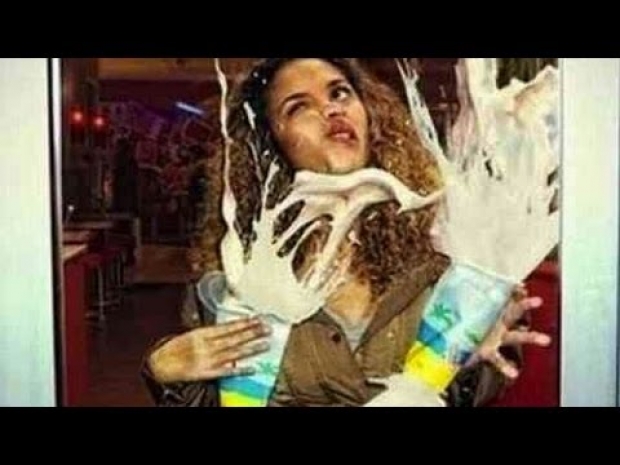 Computer Science boffin warns of disaster in the making

A professor of Computer Science at Portland State University has warned that machine learning algorithms don't yet understand things the way humans do -- with sometimes disastrous consequences.

Melanie Mitchel said that as someone who has worked in AI for decades, she had  witnessed the failure of similar predictions of imminent human-level AI, and is certain these latest forecasts will fall short too.

"The challenge of creating humanlike intelligence in machines remains greatly underestimated. Today's AI systems sorely lack the essence of human intelligence: understanding the situations we experience, being able to grasp their meaning. The mathematician and philosopher Gian-Carlo Rota famously asked, "I wonder whether or when A.I. will ever crash the barrier of meaning." To me, this is still the most important question."

She said that the lack of humanlike understanding in machines is underscored by recent cracks that have appeared in the foundations of modern AI. While today's programs are much more impressive than the systems we had 20 or 30 years ago, a series of research studies have shown that deep learning systems can be unreliable in decidedly unhumanlike ways.

Mitchel said that  the phrase  "The bareheaded man needed a hat" is transcribed by her phone's speech recognition program as "The bear headed man needed a hat." Google Translate renders "I put the pig in the pen" into French as "Je mets le cochon dans le stylo" (mistranslating "pen" in the sense of a writing instrument). Programs that "read" documents and answer questions about them can easily be fooled into giving wrong answers when short, irrelevant snippets of text are appended to the document.

Programs that recognise faces and objects, lauded as a major triumph of deep learning, can fail dramatically when their input is modified even in modest ways by certain types of lighting, image filtering and other alterations that do not affect humans' recognition abilities in the slightest.

"One recent study showed that adding small amounts of "noise" to a face image can seriously harm the performance of state-of-the-art face-recognition programs. Another study, humorously called "The Elephant in the Room," showed that inserting a small image of an out-of-place object, such as an elephant, in the corner of a living-room image strangely caused deep learning vision programs to suddenly misclassify other objects in the image", she said.