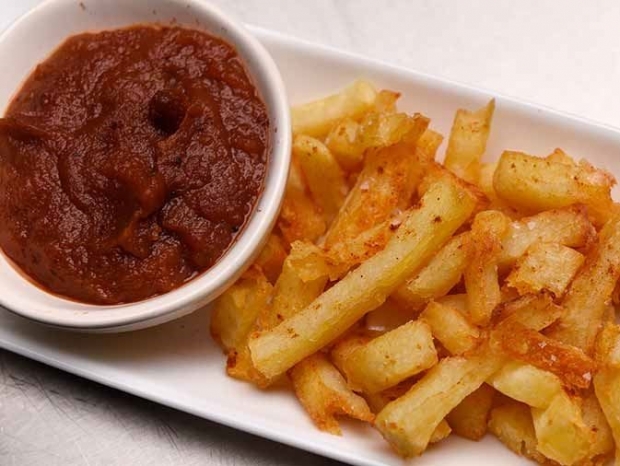 RISC-V has been making gains among those who want open source chips, and now MIPS has followed suit.

Wave announced it is putting MIPS on open source and hired Art Swift as president of its MIPS licensing business, describing the move as critical to accelerate the adoption of MIPS in an ecosystem.

Wave CEO Derek Meyer, a MIPS veteran said going Open Source had been  "a big plan" that, has been quietly fostering since Wave acquired MIPS Technologies in June.

Swift is a MIPS alumnus who worked at the company as a vice president of marketing and business development for four years.

Wave, which styles itself as a tech startup poised to bring "AI and deep learning from the data center to the edge", sees MIPS as a key to advancing Wave's AI into a host of uses and applications. Included in MIPS instruction sets are extensions such as SIMD (single instruction, multiple data) and DSP.

Swift promised that MIPS would bring to the open-source community "commercial-ready" instruction sets with "industrial-strength" architecture. "Chip designers will have opportunities to design their cores based on proven and well-tested instruction sets for any purposes", said Swift.