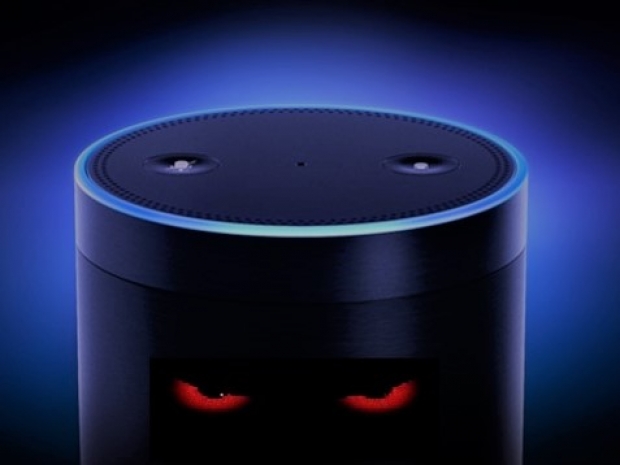 Claimed a fact was untrue

A Qualcomm executive found he had a fact-checking critic in the form of Amazon's Alexa when he was trying to show off Qualcomm's goods at CES.

According to an amused Tweet from Cambridge's Dr Lulu Jiang who was at the presentation, Qualcomm announced plans to showcase artificial intelligence (AI) intuitive in-vehicle experiences for next generation vehicles during the Consumer Electronic Show (CES) 2019.

The tech used the natural language processing and speech recognition capabilities offered by Amazon Alexa, Qualcomm Technologies planned to exhibit how the capabilities of highly intuitive voice-based experiences, such as in-car virtual assistance and natural interactions between the vehicle and driver, can transform in-vehicle experiences for next-generation vehicles.

“No, that’s not true”, Alexa quipped, midway through the presentation.

It’s unclear exactly what aspect of the demo Alexa was claiming to be untrue, but the impromptu interruption prompted laughter among the audience.

The Qualcomm representative fired back with a gag about making sure “not to ask Alexa any questions”.

It was probably more that you should never work with children, animals or AI personal assistants.

Last modified on 09 January 2019
Rate this item
(0 votes)
Tagged under
More in this category: « Intel teams up with Facebook for AI IBM breaks records for patents »
back to top