Most AI start-ups don’t use AI 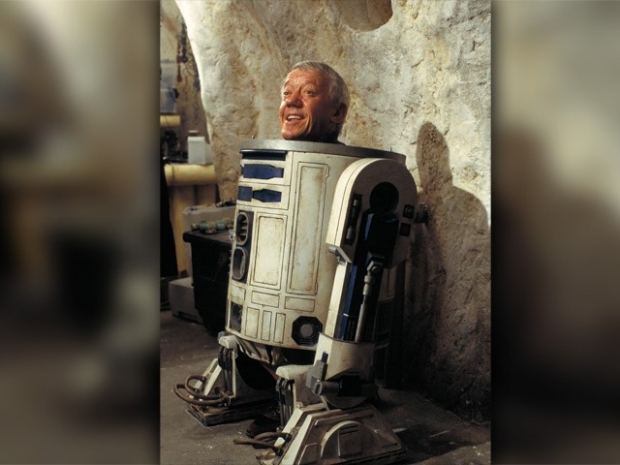 While investors seem keen to invest in start-ups with AI tech, they might want to have a look under the bonnet first to see if they are getting what it says on the tin.

A new MMC report found that 40 percent of European firms that are classified as an “AI startup” don’t exploit the field of study in any material way for their business.

Out of 2,830 startups in Europe that were classified as being AI companies, only 1,580 accurately fit that description. In many cases, the label, which refers to computer systems that can perform tasks normally needing human intelligence, was simply wrong.

MMC head of research David Kelnar said that the outfit looked at each company, its materials, product, website and product documents.

“In 40 percent of cases, we could find no mention of evidence of AI.” In such cases, he added, “companies that people assume and think are AI companies are probably not.”

Startups labelled as being in AI attract 15- 50 percent more funding than other technology firms.

Kelnar added that these startups were not necessarily promoting themselves as being AI firms. They were rather being classified this way by certain by third-party analytics websites, and they were not correcting them.

“I think in most cases startups will be aware of how they’re being classified”, Kelnar added. But there is little incentive to correct a listing, since it spells potentially less investment down the line and it can pay to brand yourself as being an AI company.

One in 12 startups use AI as part of their products or services, up from one in 50 about six years ago, according to the survey. Meanwhile, some 12 percent of large companies are using AI applications in their business, up from four percent in just the past year.

The most popular uses of AI were chatbots, followed by process automation tools that replace simple administrative tasks like processing an insurance claim and fraud detection.

Last modified on 06 March 2019
Rate this item
(0 votes)
Tagged under
More in this category: « Huawei is the secret AI king Google AI team comes up with deep learning library »
back to top