Humans are the biggest threat to personal data 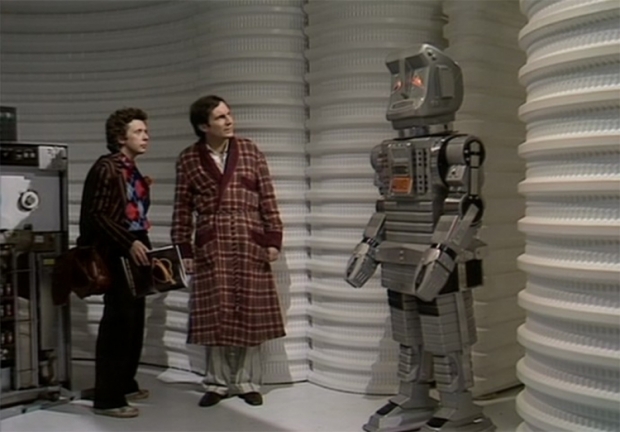 The machines are ok

Hardware encryption outfit Apricorn has come up with a survey which found a per cent of respondents believe that humans pose the biggest threat to their data.

We guess those surveyed were human.

More than 52 percent of respondents believe that people with malicious intent present the biggest danger, while 13 per cent believe that unintentional human error is also a risk. However, only 35 percent think that technology was a threat to personal data.

More than 20 percent admitted they had breached corporate policies around data protection, with a further 34 percent admitting they don’t even know of the policy within their organisation.

Jon Fielding, Managing Director, EMEA Apricorn, said: “The findings of our poll show that businesses have good reason to be concerned about employees contributing to cybersecurity risks. Whether staff are making unintentional user errors or compromising data with malicious intent, business data and systems are at risk. The most dangerous aspect of insider threats and human error is the fact that the access and activities are coming from trusted users and systems, and can very easily go undetected if organisations are too complacent in their approach to data security.”

The Apricorn poll found that over a quarter of respondents admitted that they had either lost, misplaced or had a device stolen containing sensitive corporate information. Organisations should incorporate and enforce information security policies, procedures and, ideally, encryption on all mobile devices, be it laptops, mobiles or other removable media. It’s not enough to have an IT security policy in place, but staff need to be educated about the procedures, and the importance of data security, to help mitigate these risks. IT security should also be enforced through technology, such as endpoint control only accepting corporately approved and encrypted devices for example.

“Educating employees in the value of the data they work with will help to build a culture of accountability, within which, keeping data safe becomes second nature to employees at every level. Employees are an organisation’s biggest asset, but they can also be their biggest liability”, Fielding said.

Attracting 12,527 responses, the Apricorn Twitter poll was conducted during the week of 18 February.