AI is only good for the capitalists 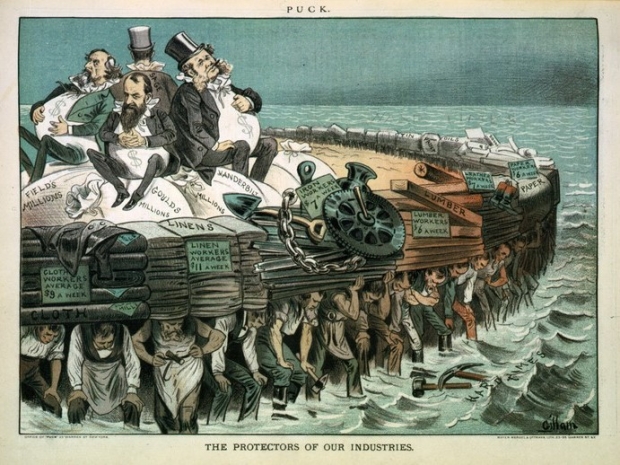 The workers are still doomed

Futurist Gary Grossman has warned AI "may be the fastest paradigm shift in the history of technology may not create as many jobs as its displaces.

Writing in Information Week, Grossman said that the unexplored danger of IT is that this technology shift is different, that we are not just automating labour but also cognition and many fewer people will be needed by industry.

KPMG claims more than half of business executives plan to implement some form of AI within the next 12 months.

KPMG is expecting intelligent automation to significantly impact 10 to 50 percent of their employees in the next two years. A Citigroup executive told Bloomberg that better AI could reduce headcount at the bank by 30 percent.

In the face of all this change, many companies explicitly state that AI will eliminate some dull and repetitive jobs and make it possible for people to do higher-order work.

Grossman said It is not only low-skilled jobs that are at risk. Gartner analysts recently reported that AI would eliminate 80 per cent of project management tasks.

A New York Times article noted that while many company executives pay public lip service to "human-centered AI" and the need to provide a safety net for those who lose their jobs, they privately talk about racing to automate their workforces "to stay ahead of the competition, with little regard for the impact on workers." The article also cites a Deloitte survey from 2017 that found 53 percent of companies had already started to use machines to perform tasks previously done by humans. The figure is expected to climb to 72 percent by next year... The net of this dynamic is that workers are not a significant factor in the economic calculus of the business drive to adopt AI, despite so many public statements to the contrary.

“So perhaps it's not a surprise when the Edelman 2019 AI survey shows a widely held view that AI will lead to short-term job losses with the potential for societal disruption and that AI will benefit the rich and hurt the poor”, Grossman said.