Microsoft invests a billion in OpenAI 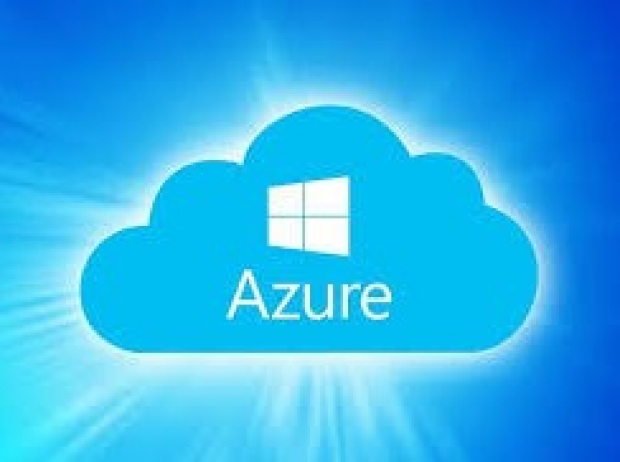 Will develop tech for Azure

Writing in his bog, Brockman said the investment will support the development of artificial general intelligence (AGI) which is AI with the capacity to learn any intellectual task that a human can.

The idea is to develop new AI technologies for Vole's Azure cloud platform and will enter into an exclusivity agreement with Microsoft to "further extend" large-scale AI capabilities that "deliver on the promise of AGI".

Additionally, OpenAI will license some of its technologies to Microsoft, which will commercialize them and sell them to as-yet-unnamed partners, and OpenAI will train and run AI models on Azure as it works to develop new supercomputing hardware while "adhering to principles on ethics and trust."

Brockman said that the partnership was motivated in part by OpenAI's pursuit of enormous computational power. Its researchers recently released analysis showing that from 2012 to 2018 the amount of compute used in the largest AI training runs grew by more than 300,000 times, with a 3.5-month doubling time, far exceeding the pace of Moore's Law.

OpenAI's OpenAI Five, an AI system that squared off against professional players of the video game Dota 2 last summer. On Google's Cloud Platform -- in the course of training -- it played 180 years' worth of games every day on 256 Nvidia Tesla P100 graphics cards and 128,000 processor cores, up from 60,000 cores just a few years ago.

Last modified on 23 July 2019
Rate this item
(1 Vote)
Tagged under
More in this category: « EU panel calls for ban of AI for mass surveillance IBM open sources AI to help find cure for cancer »
back to top