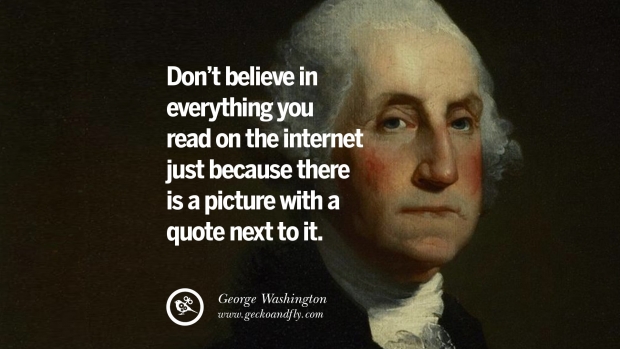 You need humans to tell a flat earth, anti-vax, 5G conspiracy theory from the real thing

Hopes that we might be able to use machine learning to distinguish the sheep from the goats in the news have been dashed by two papers released by MIT boffins.

Apparently, current machine learning models aren't yet up to the task of distinguishing false news reports and, like the US government, tend to believe what every Russian troll tell them.

Some experts hoped that the same machine-learning-based systems could be trained to detect fake stories. But MIT doctoral student Tal Schuster's studies show that, while machines are great at detecting machine-generated text, they can't identify whether stories are true or false.

In one study, Schuster and team showed that machine learning-taught fact-checking systems struggled to handle negative statements ("Greg never said his car wasn't blue") even when they would know the positive statement was true ("Greg says his car is blue").