US could be eclipsed by Chinese on AI 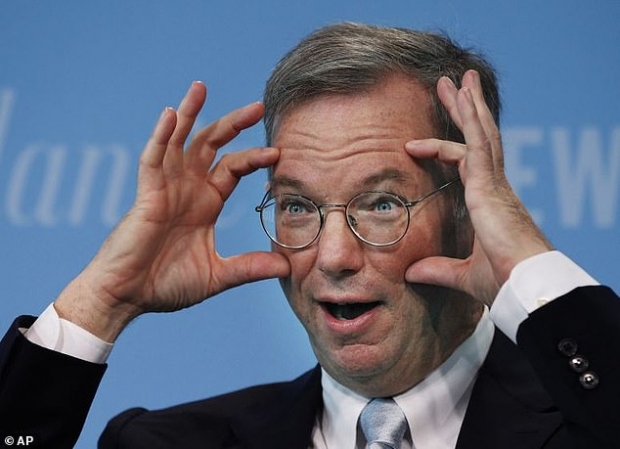 The US is falling behind China in the race to understand AI according to a government commissioned panel led by Google’s former CEO Eric Schmidt.

The report penned by the National Security Commission on Artificial Intelligence (NSCAI), said that US government funding in artificial intelligence has fallen short and the country needs to invest in research, train an AI-ready workforce and apply the technology to national security missions

The NSCAI was concerned about the progress China has made in this area. It said the US government still faces enormous work before it can transition AI from “a promising technological novelty into a mature technology integrated into core national security missions”.

China is investing more than the United States in AI, said the report, which referred to the Asian nation more than 50 times.

Schmidt, the panel’s chairman and one of several U.S. tech industry executives on the commission, told reporters: "China takes advantage of the openness of US society in numerous ways - some legal, some not - to transfer AI know-how.”

China is ahead in two areas. One is in the face recognition surveillance area. And another one is in financial technology. This does not mean that they’re ahead (in) AI overall but are a fast following.

"The best and the most original papers are still occurring in the West,” Schmidt said. There is still a way forward for the United States to win the high-stakes technological race", he said.

Last modified on 05 November 2019
Rate this item
(0 votes)
Tagged under
More in this category: « AI to create a "robolution". Ugh SK Telecom adopts Xilinx Alveo cards »
back to top