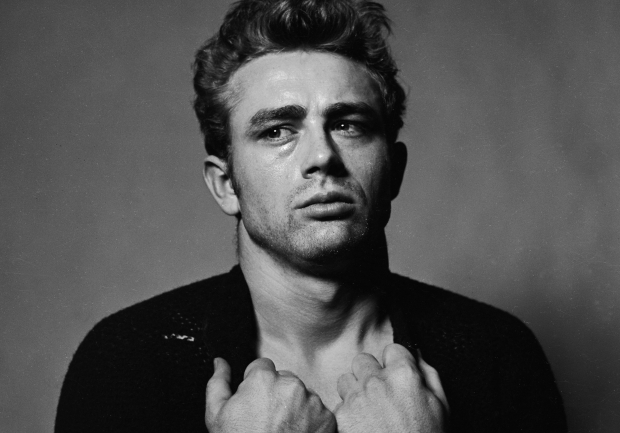 ...and it is not a Zombie flick

Two VFX companies are bringing James Dean back to the big screen to star in the Vietnam era action-drama Finding, Jack.

Dean snuffed it in a 1955 car crash at the age of 24 and would certainly be past his prime, however, he is being resurrected using special effects and AI.

The flick will be directed by Anton Ernst and Tati Golykh and the project comes from the filmmakers' own recently launched production house Magic City Films, which obtained the rights to use Dean's image from his family.

Canadian VFX banner Imagine Engine will be working alongside South African VFX company MOI Worldwide to re-create what the filmmakers describe as "a realistic version of James Dean." Adapted by Maria Sova from Gareth Crocker's novel.

The plot for Finding Jack is based on the existence and abandonment of more than 10,000 military dogs at the end of the Vietnam War. Dean will play a character called Rogan, considered a secondary lead role.

While Finding Jack will be live action, Dean's performance will be constructed via "full-body" CGI using actual footage and photos. Another actor will mimic his voice.

Preproduction on Finding Jack starts on 17 November and should be released on Veterans' Day, 2020.

Ernst said: " We searched high and low for the perfect character to portray the role of Rogan, which has some extremely complex character arcs, and after months of research, we decided on James Dean. We feel very honoured that his family supports us and will take every precaution to ensure that his legacy as one of the most epic film stars to date is kept firmly intact.

"The family views this as his fourth movie, a movie he never got to make. We do not intend to let his fans down."