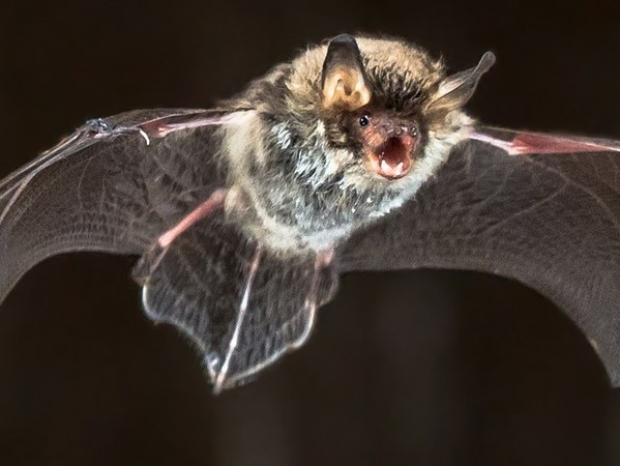 First off the bat

A Canadian health monitoring platform using AI beat the World Health Organisation and the US Centers for Disease Control and Prevention at spotting the Wuhan Virus, which crossed to humans from bats.

On January 9, the World Health Organisation notified the public of a flu-like outbreak in China: a cluster of pneumonia cases had been reported in Wuhan, possibly from vendors' exposure to live animals at the Huanan Seafood Market. The US Centers for Disease Control and Prevention had got the word out a few days earlier, on January 6.

But BlueDot had beaten them both to the punch, sending word of the outbreak to its customers on December 31. BlueDot uses an AI-driven algorithm that scours foreign-language news reports, animal and plant disease networks, and official proclamations to give its clients advance warning to avoid danger zones like Wuhan.

Speed matters during an outbreak and tight-lipped Chinese officials do not have a good track record of sharing information about diseases, air pollution, or natural disasters.

Kamran Khan, BlueDot's founder and CEO said: "We know that governments may not be relied upon to provide information in a timely fashion. We can pick up news of possible outbreaks, little murmurs or forums or blogs of indications of some kind of unusual events going on."

Khan says the algorithm doesn't use social media postings because that data is too messy. But he does have one trick up his sleeve: access to global airline ticketing data that can help predict where and when infected residents are headed next. It correctly predicted that the virus would jump from Wuhan to Bangkok, Seoul, Taipei, and Tokyo in the days following its initial appearance.

Last modified on 29 January 2020
Rate this item
(0 votes)
Tagged under
More in this category: « US Army develops AI facial recognition protection Google does not let humans touch personal data »
back to top