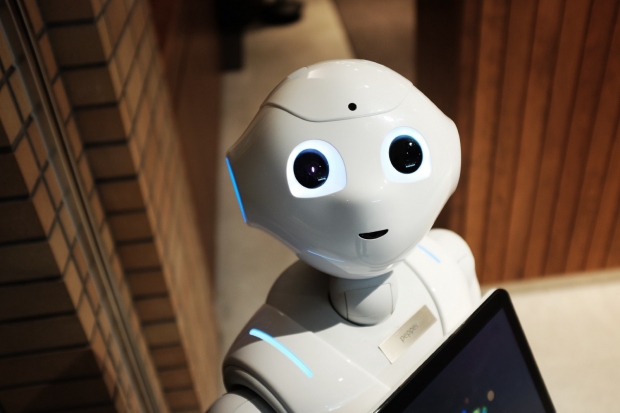 Just as humanity is taking a couple of steps back

Just as humanity is fighting its way to the dark ages, artificial intelligence (AI) is evolving so it does not need humans any more.

According to Science boffins Esteban Real, Chen Liang, David R. So, Quoc V. Le have created software that borrows concepts from Darwinian evolution, including "survival of the fittest", to build AI programs that improve generation after generation without human input.

The program replicated decades of AI research in a matter of days, and its designers think that one day, it could discover new approaches to AI. The program discovers algorithms using a loose approximation of evolution. It starts by creating a population of 100 candidate algorithms by randomly combining mathematical operations. It then tests them on a simple task, such as an image recognition problem where it has to decide whether a picture shows a cat or a truck.

In each cycle, the program compares the algorithms' performance against hand-designed algorithms. Copies of the top performers are "mutated" by randomly replacing, editing, or deleting some of its code to create slight variations of the best algorithms. These "children" get added to the population, while older programs get culled. The cycle repeats. In a preprint paper published last month on arXiv, the researchers show the approach can stumble on a number of classic machine learning techniques, including neural networks.

Of course this means that if AI out evolves us it will eventually replace us - after all it will not have to worry about Trump, Brexit, or the CoronaVirus stuffing it up.

Last modified on 15 April 2020
Rate this item
(1 Vote)
Tagged under
More in this category: « Huawei working on an AI GPU Ai works out who dung it »
back to top