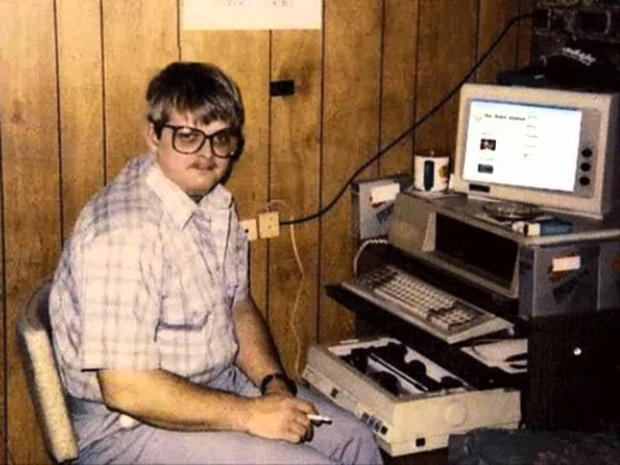 Even if they bathe more

The rise of artificial intelligence will make even software engineers less attractive according to tech billionaire boss of Twitter, Jack Dorsey.

Dorsey was telling anyone who listened to a former Democratic presidential hopeful podcast that AI will soon write its own software, according to Jack Dorsey and beginning-level software engineers are going to be toast.

“We talk a lot about the self-driving trucks in and whatnot, but AI “is coming for programming” jobs” Dorsey told former Democratic presidential hopeful Andrew Yang on an episode of the “Yang Speaks” podcast published last Thursday.

“A lot of the goals of machine learning and deep learning is to write the software itself over time so a lot of entry-level programming jobs will just not be as relevant anymore”, Dorsey told Yang.

Currently, software engineers tend to have high-paying jobs and be highly sought after.

Dorsey told Yang, who is an advocate for universal basic income, or UBI, that such free cash payments could be a “floor” for people to stand on if they lose their income due to automation.

A monthly stipend could provide ousted workers “peace of mind” that they will be able to “eat and feed their children while they are learning how to transition into this new world” by learning new skills, Dorsey said. UBI is not an excuse to not work, but a lifeline, according to Dorsey.

Last modified on 25 May 2020
Rate this item
(0 votes)
Tagged under
More in this category: « Xilinx takes you up to space, powers satellites and Mars Rovers Nvidia trains Pacman to beat Pacman »
back to top