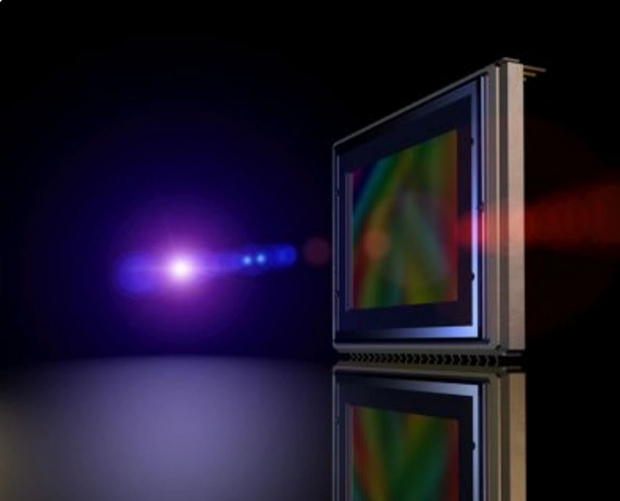 Sony plans to sell software by subscription for data-analysing sensors in situ and transform the light-converting chips into a platform for money making software.

Sony’s Hideki Somemiya, who heads a new team developing sensor applications said the outfit had a solid position in the market for image sensors, which serve as a gateway for imaging data. But data analysis with AI would form a market larger than the growth potential of the sensor market itself in terms of value.

Sony has developed what it calls the world’s first image sensor with integrated AI processor. The sensor can be installed in security cameras where it can single out factory workers not wearing helmets, for instance, or be mounted in vehicles to monitor driver drowsiness. Importantly, the software can be modified or replaced wirelessly without disturbing the camera.

The Japanese conglomerate hopes customers will subscribe to its sensor software service through monthly fees or licensing, much like how gamers buy a PlayStation console and then pay for software or subscribe to online services.

Sony has not disclosed a start date for the service, but at a news conference last month, Somemiya said there was demand from “retailers, factories - mainly business-to-business”.

Somemiya said a software-centred approach will require a change of mindset at a division accustomed to abiding by specifications of smartphone makers - just five of which account for the bulk of its revenue.
Last modified on 29 June 2020
Rate this item
(0 votes)
Tagged under
More in this category: « Three in five Brits fear autonomous AI MIT kills racist AI database »
back to top