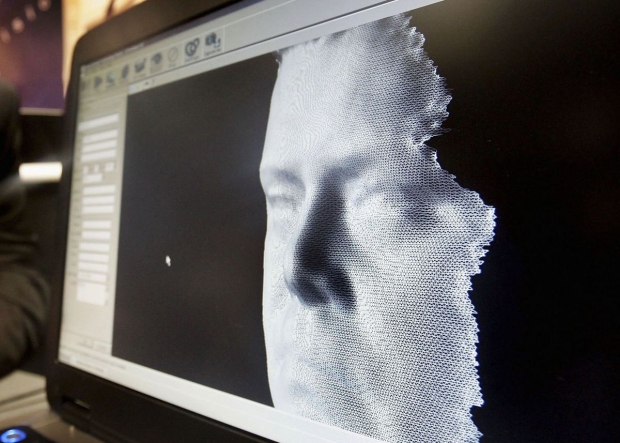 The move comes five months after privacy authorities at the federal level and in three provinces launched an investigation into the New York-based firm over allegations it collected personal information without consent and provided data to law enforcement.

The New York company bills itself as a tool for law enforcement, scraping the internet for publicly available photos and using facial recognition to identify potential suspects and victims.

Critics raised concerns earlier this year about the lack of consent of those searched and the potential for misuse of the service, leading to a joint investigation launched in February into the company by the privacy commissioners of British Columbia, Alberta, Quebec and the federal government.

That probe is still ongoing, the Office of the Privacy Commissioner of Canada said in a statement on Monday. At the end of February, the national watchdog opened a separate investigation into the RCMP's use of Clearview AI's facial recognition technology and it plans to complete that inquiry.