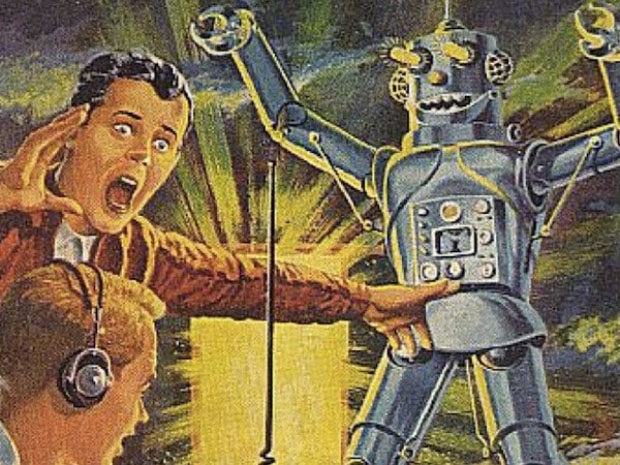 Researchers have come up with a new way to design synthetic routes to drugs now being tested in some COVID-19 clinical trials, using artificial intelligence (AI) software.

The AI-planned new recipes -- for 11 medicines so far -- could help manufacturers produce medications whose syntheses are tightly held trade secrets. And because the new methods use cheap, readily available starting materials, licensed drug suppliers could quickly ramp up production of any promising therapies.

Danielle Schultz, a chemist at Merck said  "If you are going to supply a drug to the world, your starting materials have to be cheap and as available as sugar. This new method, posted as a preprint this week, is really solid. I am impressed by the speed at which [the researchers] were able to find new solutions for making existing drugs."

Patents give pharmaceutical companies the right to be the sole supplier of a new drug in a given country, usually for 20 years. Once a drug goes off patent, other companies can produce and sell it as a generic. The method to make the drug is often secret to discourage competition even after patents expire. But COVID-19 has changed all that, Schultz says.

"We are at a time when it's all hands on deck." Only two medicines -- remdesivir and dexamethasone -- are currently proven to fight COVID-19. That has led to supply shortages for both.

On 4 August, attorneys general from 34 US states wrote federal officials, calling remdesivir supplies "dangerously limited," and urging states be given "march-in rights" to violate owner Gilead Sciences' patents. Such rights would allow states to work with third-party manufacturers to make additional supplies of the drug.

To prevent future supply crunches, University of Michigan chemist Timothy Cernak and colleagues turned to a commercial drug synthesis AI program called Synthia. The software can help pharmaceutical manufacturers find the most efficient and cost-effective strategy for synthesizing medicines, most of which are fairly complex molecules that can be built in myriad ways -- much as an artist can apply brush strokes in infinite combinations to paint the same landscape. "It's more options than the human mind can comprehend", Cernak said.