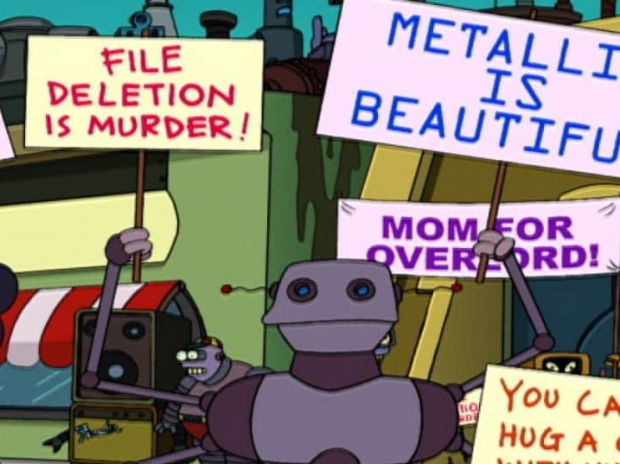 A computer scientist who created an artificial intelligence system capable of generating original inventions is suing the US Patent and Trademark Office (USPTO) over its decision earlier this year to reject two patent applications which list the algorithmic system, known as DABUS, as the inventor.

The lawsuit is the latest step in an effort by Stephen Thaler and an international group of lawyers and academics to win inventorship rights for non-human AI systems, a prospect that raises fundamental questions about what it means to be creative and also carries potentially paradigm-shifting implications for certain industries.

In July 2019, Thaler filed two patent applications in the US -- one for an adjustable food container, the other for an emergency beacon -- and listed the inventor as DABUS. He describes DABUS as a "creativity engine" composed of neural networks trained on a broad swath of data, and not designed to solve any particular problem.

The USPTO rejected the applications, citing court decisions ruling that corporations, as opposed to individuals within corporations, cannot be legal inventors, and asserting that "conception -- the touchstone of inventorship -- must be performed by a natural person". British, German, and European Union patent regulators have rejected Thaler's applications, decisions he has appealed. Petitions for DABUS-invented patents are still pending in China, Japan, India, and several other countries.

In his suit, filed August 6 in the Eastern District of Virginia's federal court, Thaler argues that the USPTO should instead adopt the principle laid out in a 1943 report from the National Patent Planning Commission, which helped reform the country's patent system into its modern form.

The commission wrote, "patentability shall be determined objectively by the nature of the contribution to the advancement of the art, and not subjectively by the nature of the process by which the invention may have been accomplished." [...] What we want is to have innovation. AI has been used to help generate innovation for decades and AI is getting better and better at doing these things, and people aren't".

Ryan Abbott, a professor at the University of Surrey School of Law, who is representing Thaler in the suit said: "The law is not clear on whether you can have a patent if the AI does that sort of work, but if you can't protect inventions coming out of AI, you're going to under-produce them."

Last modified on 26 August 2020
Rate this item
(1 Vote)
Tagged under
More in this category: « Machine learning finds coronavirus just got more infectious AI makes a spectacle of itself »
back to top