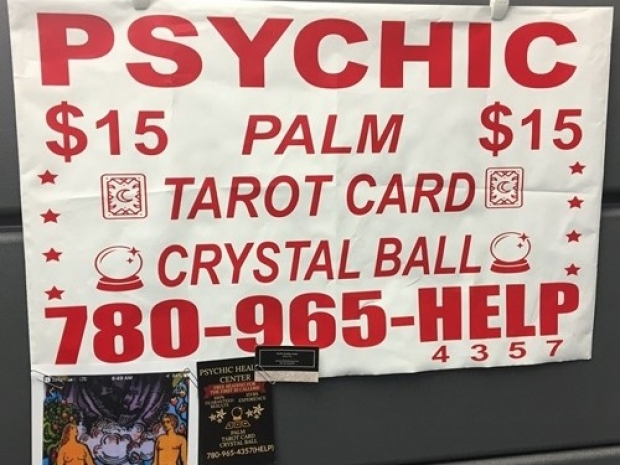 Police across Canada are increasingly using controversial algorithms to predict where crimes could occur, who might go missing, and to help them determine where they should patrol, despite fundamental human rights concerns, a new report has found.

The report with the catchy title:To Surveil and Predict: A Human Rights Analysis of Algorithmic Policing in Canada, is the result of a joint investigation by the University of Toronto's International Human Rights Program (IHRP) and Citizen Lab.

It details how coppers across Canada have started to use, procure, develop, or test a variety of algorithmic policing methods with potentially dire consequences for civil liberties, privacy and other Charter rights.

The report breaks down how police are using or considering the use of algorithms for several purposes including predictive policing, which uses historical police data to predict where crime will occur in the future.

Canadian coppers are using algorithms to analyse data about individuals to predict who might go missing, with the goal of one day using the technology in other areas of the criminal justice system. Some police services are using algorithms to automate the mass collection and analysis of public data, including social media posts, and to apply facial recognition to existing mugshot databases for investigative purposes.

"Algorithmic policing technologies are present or under consideration throughout Canada in the forms of both predictive policing and algorithmic surveillance tools", the report reads.

Last modified on 02 September 2020
Rate this item
(1 Vote)
Tagged under
More in this category: « AI makes a spectacle of itself Aetina builds edge AI computer »
back to top