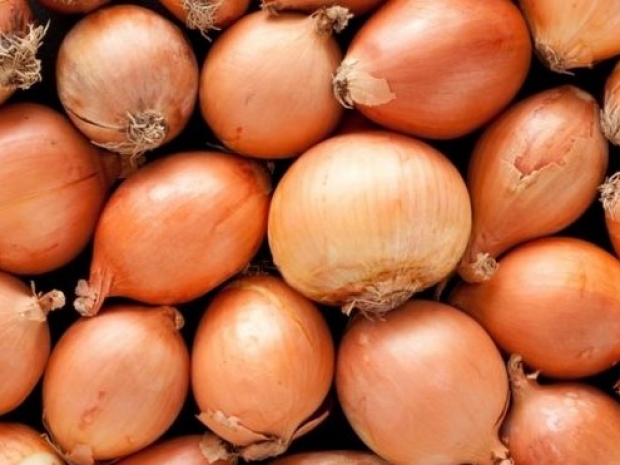 An error in Facebook's AI system rejected this picture of onions for being "overtly sexual".

The Seed Company by EW Gaze, in St John's, Newfoundland, had wanted to post a seemingly innocent advert for Walla Walla onion seeds on Facebook. But to its surprise, it was rejected for being "overtly sexual".

In a statement, Facebook apologised for the error. Apparently its AI thought the perfectly round shaped looked like buttocks or breasts and could cause people to be arroused and you can't have that sort of thing.

Store manager Jackson McLean thought his customers would find the ad rejection funny, and posted the photo, along with the automated Facebook message warning "listings may not position products or services in a sexually suggestive manner", to the company page.

McLean said some clients have been posting images of potentially suggestive carrots and pumpkins in reply. He also appealed the decision to Facebook.

The Walla Walla onions, "an older onion variety", had recently brought back in stock by customer request, and are now selling fast due to their newfound notoriety, he said. "We've sold more in the last three days than in the last five years", said McLean, adding they are also now listed under "sexy onions" on the company website.

Last modified on 12 October 2020
Rate this item
(1 Vote)
Tagged under
More in this category: « Never mind Moore's Law it is all Huang's Law now EU needs to tackle 5G conspiracy theories »
back to top