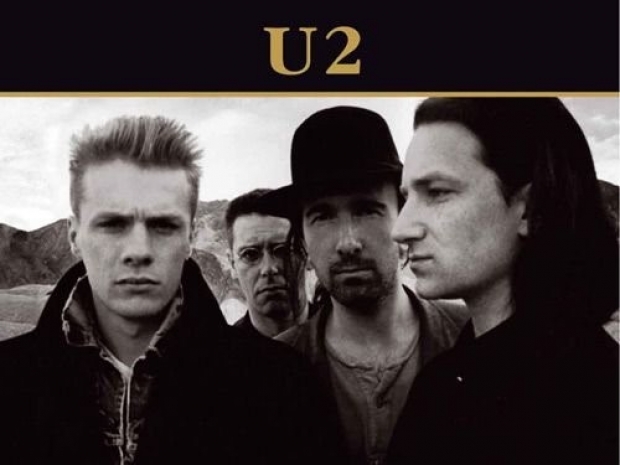 Explains why their music all sounds the same

On December 15, the United States Air Force successfully flew an AI copilot on a U-2 spy plane in California, marking the first time AI has controlled a US military system.

Dr. Will Roper, the Assistant Secretary of the Air Force for Acquisition, Technology and Logistics said that the AI uZero was programmed to operate under the handle ARTUu (geddit?).

The software is famous for winning chess, Go, and even video games without prior knowledge of their rules. For anyone familiar with the movie Wargame we know how this plays out.

ARTUu was the mission commander, the final decision authority on the human-machine team. It flew a reconnaissance mission during a simulated missile strike at Beale Air Force Base.

ARTUu searched for enemy launchers while our pilot searched for threatening aircraft, both sharing the U-2's radar. With no pilot override, ARTUu made final calls on devoting the radar to missile hunting versus self-protection.

The fact ARTUu was in command was less about any particular mission than how completely our military must embrace AI to maintain the battlefield decision advantage.

Roper said:“Teaming with trusted AI across all facets of conflict -- even occasionally putting it in charge -- could tip those odds in our favor. But to trust AI, software design is key.”

The U-2 gave ARTUu complete radar control while "switching off" access to other subsystems. Had the scenario been navigating an asteroid field -- or more likely field of enemy radars -- those "on-off" switches could adjust.

The design allows operators to choose what AI won't do to accept the operational risk of what it will, Roper said.

Last modified on 17 December 2020
Rate this item
(0 votes)
Tagged under
More in this category: « Salesforce said its AI can spot cancer AI stuffs up coronavirus vaccine allocation »
back to top