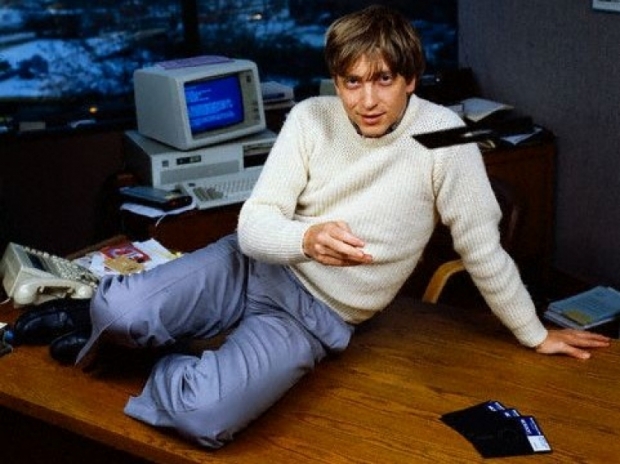 The price being discussed could value Nuance at about $56 a share, the source said, adding that an agreement could be announced as soon as today.

Nuance would be more aligned with the part of Microsoft’s business that serves businesses and governments. Nuance derives revenue by selling tools for recognising and transcribing speech in doctor’s visits, customer-service calls and voicemails. The company reported $7 million in net income on about $346 million in revenue in the fourth quarter, with revenue declining four percent on an annualised basis. Nuance was founded in 1992, with 7,100 employees as of September.

Microsoft first approached Nuance in December and it would be Microsoft's second-biggest deal, after its $26.2 billion acquisition of LinkedIn in 2016.

Microsoft and Nuance are not saying anything at the moment, but if the deal is that close they are probably working out how to do a joint press release. Besides, if they start talking to the press it tends to anger the shareholders.

Last modified on 12 April 2021
Rate this item
(0 votes)
Tagged under
More in this category: « Another Google AI boffin quits   EU to ban AI for mass surveillance or for ranking social behaviour »
back to top