Alexa why am I so bored with you? 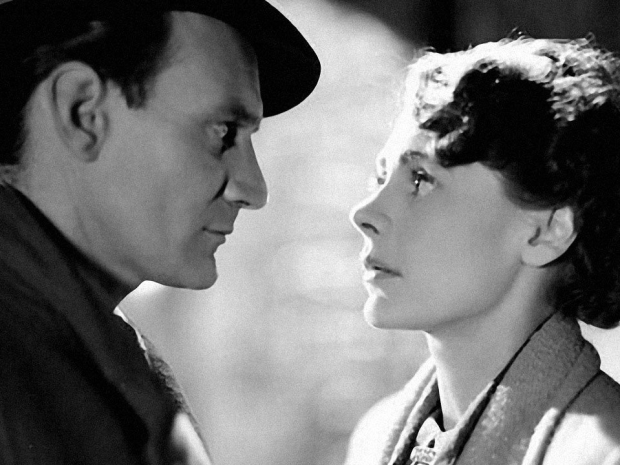 Most users only want a brief encounter

Each holiday season since 2015, Amazon.com has counted on selling a lot of its Alexa voice-controlled smart speakers. However, the devices have had trouble holding customers' attention even into January.

According to internal data, there have been years when 15- 25 per cent of new Alexa users were no longer active in their second week with the device.

Concern about user retention and engagement comes up repeatedly in internal Amazon documents, according to Bloomberg.

The documents, which covered 2018 to 2021, detail Amazon's continued ambitions for Alexa, including plans to add more cameras and sensors that would allow devices to recognise different voices or determine which rooms users are in during each interaction.

They also reveal the roadblocks the company sees to realizing these goals. Last year, Amazon's internal analysis of the smart speaker market determined it had "passed its growth phase" and estimated it would expand only 1.2 per cent annually for the next several years.

Perhaps Alexa will have to join Siri in a retirement home.

Last modified on 24 December 2021
Rate this item
(1 Vote)
Tagged under
More in this category: « US military builds AI to tell if they have hacked off the Chinese China turns to AI robocops »
back to top