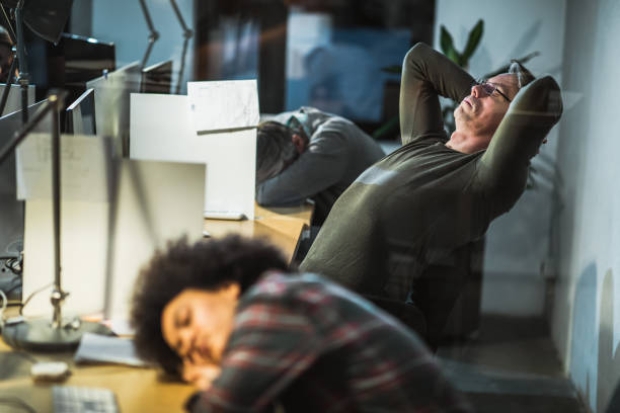 Is that a good thing?

DeepMind has created an AI system named AlphaCode that it says "writes computer programs at a competitive level." Of course, it didn't say what sort of competition. Most developers would do well in an inhaling pizza competition, or most doughnuts consumed within eight seconds and most of these could be carried out while writing code.

Google’s brainbox tested its system against coding challenges used in human competitions and found that its program achieved an "estimated rank" placing it within the top 54 per cent of human coders.

The move is a significant step forward for autonomous coding even if AlphaCode's skills are not necessarily representative of the sort of programming tasks faced by the average coder. It is clearly not the time to think about a career change.

DeepMind Oriol Vinyals, principal research scientist told the Verge the research was still in the early stages but that the results brought the company closer to creating a flexible problem-solving AI -- a program that can autonomously tackle coding challenges that are currently the domain of humans only.

Last modified on 03 February 2022
Rate this item
(1 Vote)
Tagged under
More in this category: « Rain Neuromorphics raises $25 million Google AI gets nukes »
back to top