AI crafts its own beer 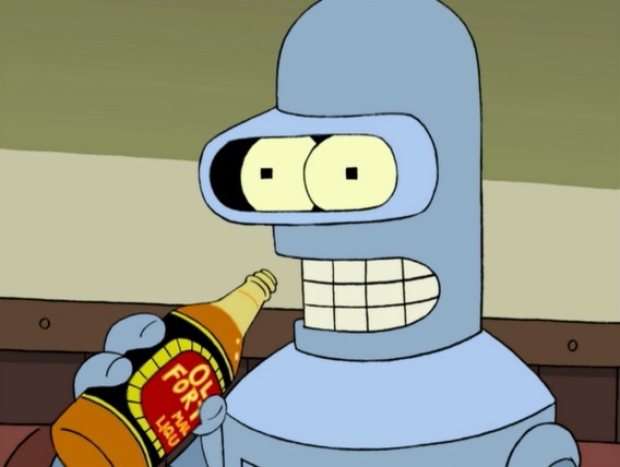 If only it could drink it

For one brief limited period of time, New Orleans locals "will have a chance to try the first craft beer created by an AI platform. "

The AI Blonde Ale will be released at a Launch Party at NOLA Brewery on June 20 to coincide with CVPR, the world's premier computer vision event.

Derek Lintern, a brewer at NOLA Brewing said: "It's state-of-the-art technology with the traditional brewing methods, it's pretty unique and it's a recipe I would have never done normally but I really like how it tastes. It's very refreshing and very easy drinking I'm really happy with it."

The technology, which has been developed by Deep Liquid, created the recipe, but the beer is still brewed manually. Humans are not involved other than in drinking it. It is designed for Americans and they have not managed a decent brew since the revolution, or know what a good one tasted like, so there is plenty of room for a craft beer upstart.

Last modified on 20 June 2022
Rate this item
(0 votes)
Tagged under
More in this category: « Ukraine using AI to track saboteurs Google tells engineer who claims his chatbot is sentient to have a holiday »
back to top