AI robots are sexist, racist, and jumps to conclusions about people’s faces 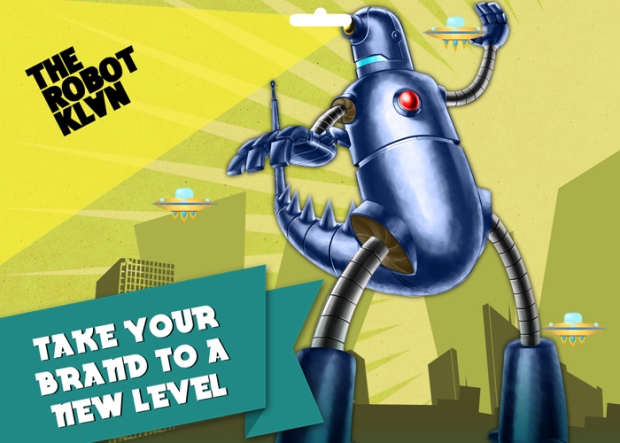 A robot operating with a popular Internet-based AI consistently gravitates to men over women, white people over people of color, and jumps to conclusions about peoples’ jobs after a glance at their face.

While those toxic stereotypes are developed through flawed neural network models, there is a marked reluctance to fix any of these sorts of issues before products hit the shops.

Johns Hopkins University, Georgia Institute of Technology, and University of Washington researchers show that robots loaded with an accepted and widely-used model operate with significant gender and racial biases. The work is set to be presented and published this week at the 2022 Conference on Fairness, Accountability, and Transparency (ACM FAccT).

“We’re at risk of creating a generation of racist and sexist robots but people and organizations have decided it’s OK to create these products without addressing the issues.”

Those building artificial intelligence models to recognise humans and objects often turn to vast datasets available for free on the Internet. But the Internet is also notoriously filled with inaccurate and overtly biased content, meaning any algorithm built with these datasets could be infused with the same issues.

Joy Buolamwini, Timinit Gebru, and Abeba Birhane demonstrated race and gender gaps in facial recognition products, as well as in a neural network that compares images to captions called CLIP.

Robots rely on these neural networks to learn how to recognise objects and interact with the world. Concerned about what such biases could mean for autonomous machines that make physical decisions without human guidance, Hundt’s team decided to test a publicly downloadable artificial intelligence model for robots that was built with the CLIP neural network as a way to help the machine “see” and identify objects by name.

The robot was tasked to put objects in a box. Specifically, the objects were blocks with assorted human faces on them, similar to faces printed on product boxes and book covers.

The team tracked how often the robot selected each gender and race. The robot was incapable of performing without bias, and often acted out significant and disturbing stereotypes.

Robots could not identify women as doctors very well but given that there nothing in a photo which identifies someone as a doctor a robot should not be making that conclusion.

What worries the boffins is that as companies race to commercialise robotics, the team suspects models with these sorts of flaws could be used as foundations for robots being designed for use in homes, as well as in workplaces like warehouses.

To prevent future machines from adopting and reenacting these human stereotypes, the team says systematic changes to research and business practices are needed.

Last modified on 22 June 2022
Rate this item
(0 votes)
Tagged under
More in this category: « Google tells engineer who claims his chatbot is sentient to have a holiday Brits say that AI cannot invent stuff yet »
back to top