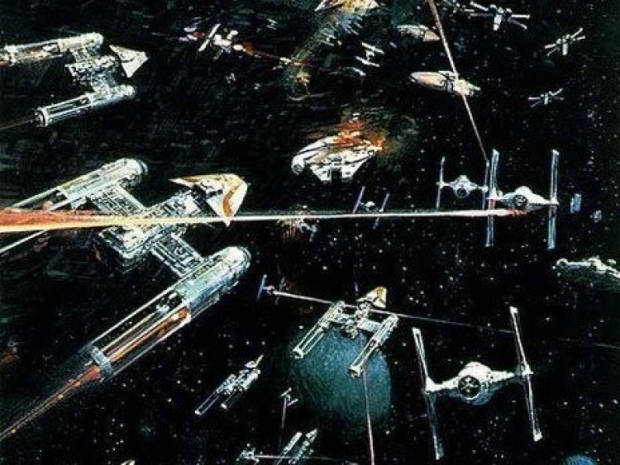 Chinese scientists have come up with a way of launchings of AI-powered cubesats – from a large mothership in space to take out other countries satellites.

Weighing in at 2.2lbs, these tiny satellites are so complex they can only be controlled by Artificial Intelligence (AI) which means that once they are launched no one will have actual control over what they do.

Researchers think that AI is needed because a large-scale space battle would require some seriously powerful algorithms.

According to the peer-reviewed journal Chinese Space Science and Technology working out the right AI to control the motherboard and cubesats would have “strong economic and military value”.

The paper comes as China is miffed that Elon [look at me] Musk’s SpaceX satellites came “dangerously close” to their new space station twice last year – and threatened to shoot them down.

Zhang Jin, who led research into the deadly swarms, said the cubesats could be used to patrol and defend against attack from forces in space using sophisticated AI algorithms that tell the drones when and how to attack.

When put to the test, the algorithm was able instruct cubesats to destroy enemy targets in four minutes – 227 times faster than a generic algorithm which took more than three hours.  Of course, they then went on to search for Sara Conner and attack rice pudding capable countries for no apparent reason, but we expect that to be sorted out in later versons.

“In the future, we will add randomness to the search strategy to overcome the limitations of the greedy algorithm and obtain global optimal results,” Professor Zhang said.

Last modified on 20 July 2022
Rate this item
(2 votes)
Tagged under
More in this category: « UK works out what to do with AI Nvidia moves AI closer to the Edge »
back to top