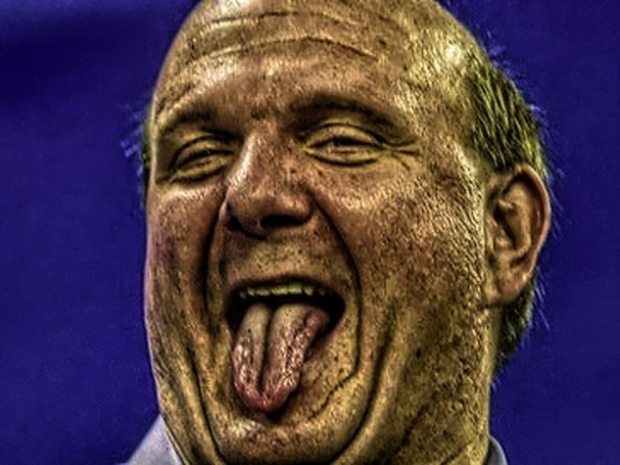 Software King of the World Microsoft has been sued in what is being seen as a test case for AI software.

Vole announced GitHub Copilot's general availability a few months ago at $10/month, but it was slamed for using the code written by other people without their permission, now a class action is shaping up to be a test case for AI software generally.

The lawsuit has been initiated by Matthew Butterick, who is a programmer, author, and lawyer. He is being represented by the Joseph Saveri Law Firm from California. Together, they are claiming that Microsoft is engaging in open-source software piracy by using billions of lines of code written by millions of programmers under various licenses including MIT, GPL, and Apache. The defendants named in the lawsuit are GitHub, Microsoft, and its technology partner OpenAI.

Butterick claims that Microsoft has violated a number of requirements for using this code including attribution, GitHub's policies, the California Consumer Privacy Act, and DMCA 1202 - which "for­bids the removal of copy­right-man­age­ment infor­ma­tion".

But Butterick has a bigger target.  He notes that this will be the first class-action case in the US chal­leng­ing the train­ing and out­put of AI sys­tems.

"It will not be the last. AI sys­tems are not exempt from the law. Those who cre­ate and oper­ate these sys­tems must remain account­able. If com­pa­nies like Microsoft, GitHub, and OpenAI choose to dis­re­gard the law, they should not expect that we the pub­lic will sit still. AI needs to be fair & eth­i­cal for every­one. If it’s not, then it can never achieve its vaunted aims of ele­vat­ing human­ity. It will just become another way for the priv­i­leged few to profit from the work of the many."

Joseph Saveri Law Firm Joseph Saveri added that the case represents the first major step in the battle against intellectual-property violations in the tech industry arising from artificial-intelligence systems.

"The work of open-source programmers is being exploited. But this will not be the last community of creators who are affected by AI systems. Our firm is committed to standing up for these creators and ensuring that companies developing AI products are held accountable under the law."

Last modified on 04 November 2022
Rate this item
(4 votes)
Tagged under
More in this category: « California cops want to give shotguns to robots AMD further Accelerates Electronic Trading »
back to top