Meta claims its AI is better at diplomacy than most humans 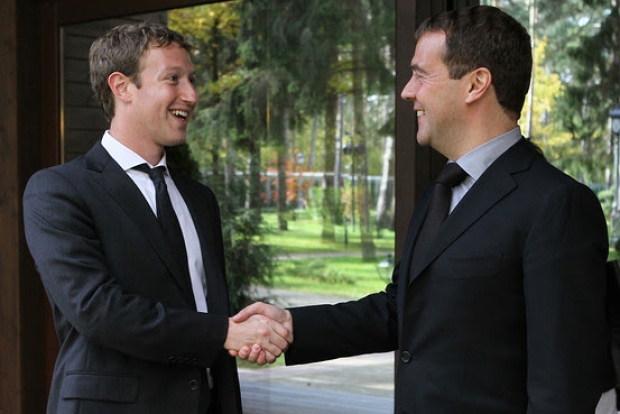 Trust Zuckerburg to sort out the world

Meta claims that its AI is better at playing strategy game Diplomacy than most tiny mortals.

Diplomacy is a game that involves players cooperating by sharing motivations and points of view to construct plans and alliances.

Meta claims it is an "impossible challenge" for AI due to the amount of human-level understanding and language it requires. However, Meta's CICERO AI agent has done really well at it.

A spokesMeta said that unlike games like Chess and Go, Diplomacy is a game about people rather than pieces. If an agent can't recognise that someone is likely bluffing or that another player would see a certain move as aggressive, it will quickly lose the game.

"If it doesn't talk like a real person -- showing empathy, building relationships, and speaking knowledgeably about the game -- it won't find other players willing to work with it."

CICERO uses reasoning and natural language processing and can create assistants that cooperate with individuals. Currently, CICERO can just be used to play Diplomacy; the game was played online on webDiplomacy.net. It also ranked among the top 10 per cent of players who took part in more than one game and achieved more than twice the average score of human players.

Meta added that CICERO’s ability to converse in natural language is so effective, that other players in Diplomacy preferred allying with the AI rather than other humans.

Percy Liang, Director of the Center for Research on Foundation Models at Stanford University’s Institute for Human-Centered AI, stated: “Open science and Open source are crucial for the health of the AI research ecosystem. It is great to see Meta AI continuing its culture of openness with this release, which will allow researchers to build on top of this work.”