Ford to expand in-car Alexa use 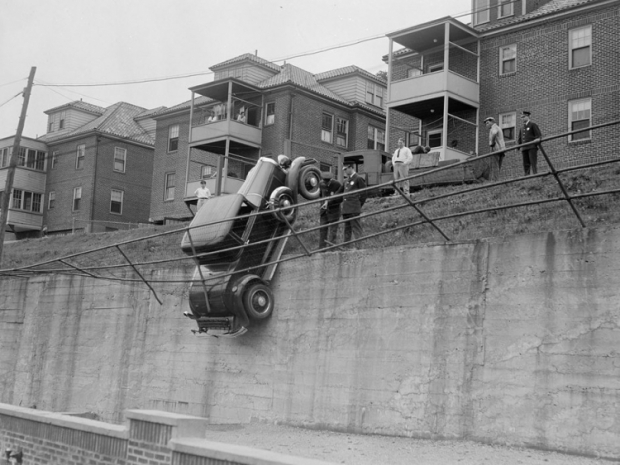 You can have an AI so long as it's black

Ford Motor wants to expand the use of Amazon's Alexa personal assistant in its vehicles to allow drivers to talk to their cars.

The idea is that users will want to shout at someone when they are driving and scream when they make a wrong turning or get lost.

Ford has been beefing up its alliance with Amazon and announced its plans at the CES tech show in Las Vegas yesterday.

Don Butler, Ford's executive director of connected vehicle and services said the technology represented the "deepest integration of any OEM inside a vehicle with Alexa".

The two companies are talking about how to take the Alexa partnership further, according to Butler. "Digital assistant is one tool that is increasingly prevalent in the industry," he said.

GM plans to roll out IBM's Watson artificial intelligence software in its OnStar system early next year in order to market services to drivers in their cars.

Similarly, Daimler's Mercedes-Benz will use Google Assistant to let car owners interact with their vehicles from home via Google Home.

Ford's move follows its October announcement that it would use Alexa in three of its vehicle models by the end of 2016 to allow drivers to communicate with their smart home devices, such as heaters, lights or security systems.

Automotive personal assistants are being studied by every major automaker, according to Gartner research director Michael Ramsey, who said: "There's a lot of vetting going on."

Of course the downside is that all your data will be going to the different software companies who will use it to try to and sell products. Amazon might start sending you information free legal advice if you are pulled over by a cop.

Last modified on 24 April 2018
Rate this item
(0 votes)
Tagged under
More in this category: « Mercedes self-driving car decides drivers more important than pedestrians MediaTek is jumping the automotive semi business »
back to top