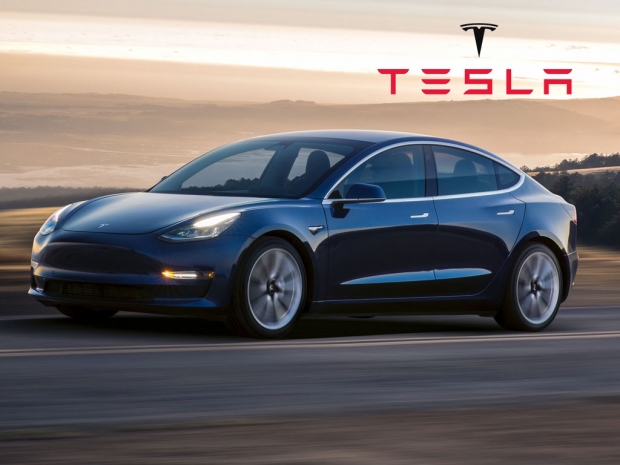 Can open/close the garage door

Thanks to an over-the-air software update, Tesla's Model 3 finally got the "Summon" feature which was already available on the Model S and the Model X cars.

According to a Tweet from none other than Elon Musk, which came as a response to a Tweet from Tesla's official Twitter account, Tesla Model 3 will now be able to get in and out of the garage without a driver at the wheel. The feature can also be linked to garage doors, allowing them to open and close as it starts the autonomous parking process.

Note, no one is in the car or controlling remotely. The car is driving entirely by itself. https://t.co/xSG2Mmy756

Elon Musk was keen to confirm that no one was at the wheel or that the car was controlled remotely.

Tesla has had a hard time with the Model 3 which cost the company a lot and has only recently reached the goal of making 5000 Model 3 cars in seven days. Those 5000 Model 3s are a big part of Tesla's milestone of 7000 cars a week.

The Tesla Model 3 Summon update started rolling out last month, together with WiFi access, as it has previously relied only on LTE for updates.

Last modified on 06 July 2018
Rate this item
(0 votes)
Tagged under
More in this category: « Tesla hits 7000 cars in seven days First flying car goes on show »
back to top