Taiwan and Nvidia team up on self driving cars 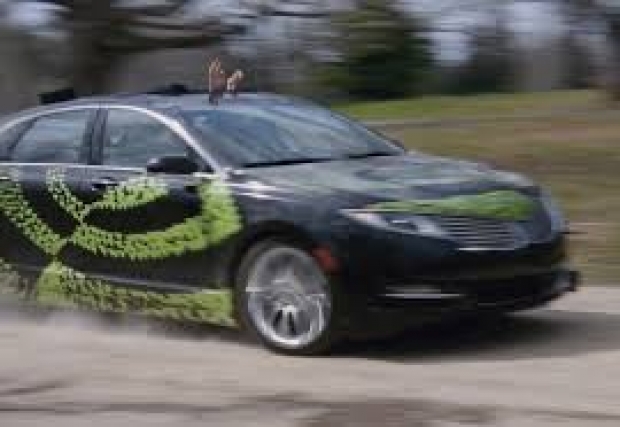 Drive Constellation and Drive Sim platforms to be used

Taiwan's Ministry of Science and Technology has teamed up with the the GPU maker named after a Roman vengence daemon to speed up  a government fostered autonomous driving programme.

Under the pact, Nvidia will provide its Drive Constellation and Drive Sim platforms for use by the Taiwan Car Lab inaugurated in February 2019 by NARLabs.

Nvidia global vice president and Taiwan general manager, Eunice Chiu, said that it is the first time that Nvidia has offered the two platforms for use by an academic unit.

The two platforms, developed by Nvidia at a cost of some US$100 million, are usually available for application by first tier international automakers, Chiu said, adding that through the systems, users can test their vehicle components and systems in simulated scenarios featuring nighttime, stormy and other weather conditions.

At the signing ceremony, NARLabs president YH Wang said that his institute will join forces with Nvidia to set up a comprehensive testing service platform for autonomous driving cars, as part of its efforts to establish a sound autonomous car development ecosystem.