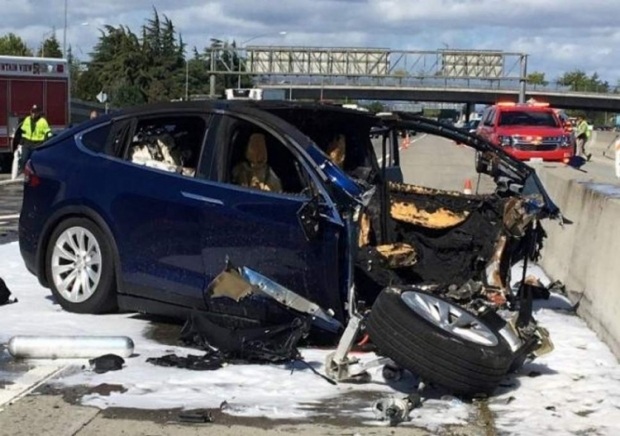 Tesla has managed to expand its electric-car market share, despite two new battery-powered luxury SUVs that have been in US showrooms for the last ten months: Jaguar's I-Pace and Audi's e-tron.

Based on this, it would look like legacy automakers aren't assured instant success when they roll out new plug-in models. Tesla's Model S and X have primarily held their own against the two crossovers that offer a shorter range and less plentiful public charging infrastructure.

Pro-Tesla press writers claim that "Jaguar and Audi lack the cool factor Musk has cultivated for the Tesla brand by taking an aggressive approach to autonomy and using over-the-air software updates to add games and entertainment features".  But then the Pro-Tesla press is a little like the Tame Apple Press.

Jaguar's marketing team spent years laying the groundwork to introduce the I-Pace. In 2016, the brand joined Formula E, an open-wheeled, electric-powered race circuit similar to Formula One. Porsche and Mercedes-Benz are joining Formula E for the 2019-2020 season to help generate buzz for the new all-electric models they have coming out. The circuit makes stops in cities including New York, Hong Kong and London, which the brands are banking on as significant markets for plug-in cars. But while Formula E is drawing crowds of urban dwellers and a substantial audience on social media, all that buzz may not necessarily translate into showroom traffic.